The Xbee Shield allows an Arduino board to communicate wirelessly using Zigbee. It can be used as a serial / USB substitute or… 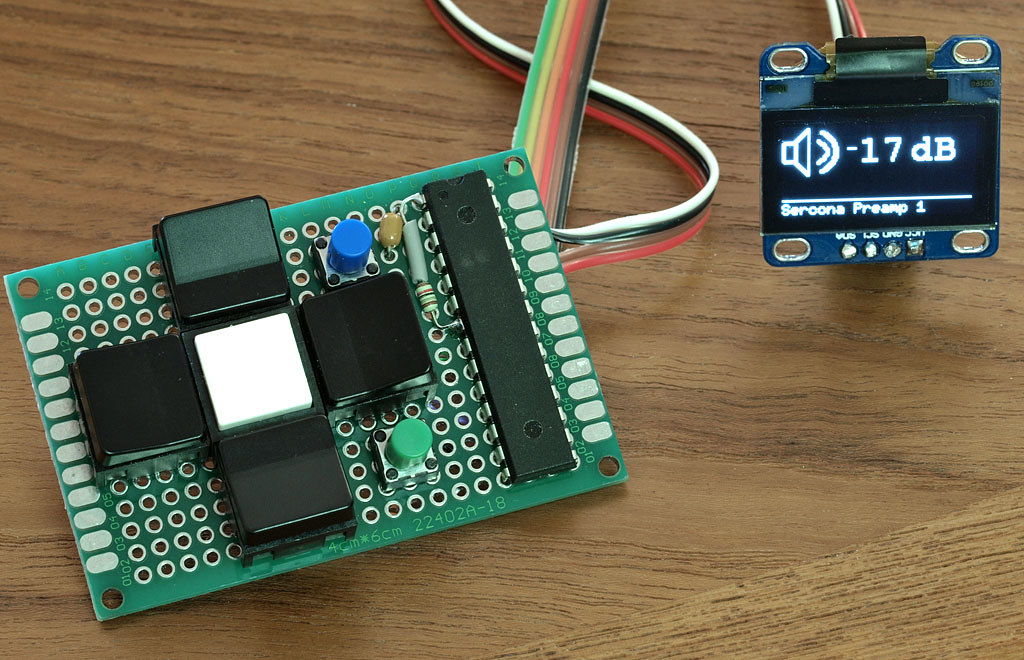 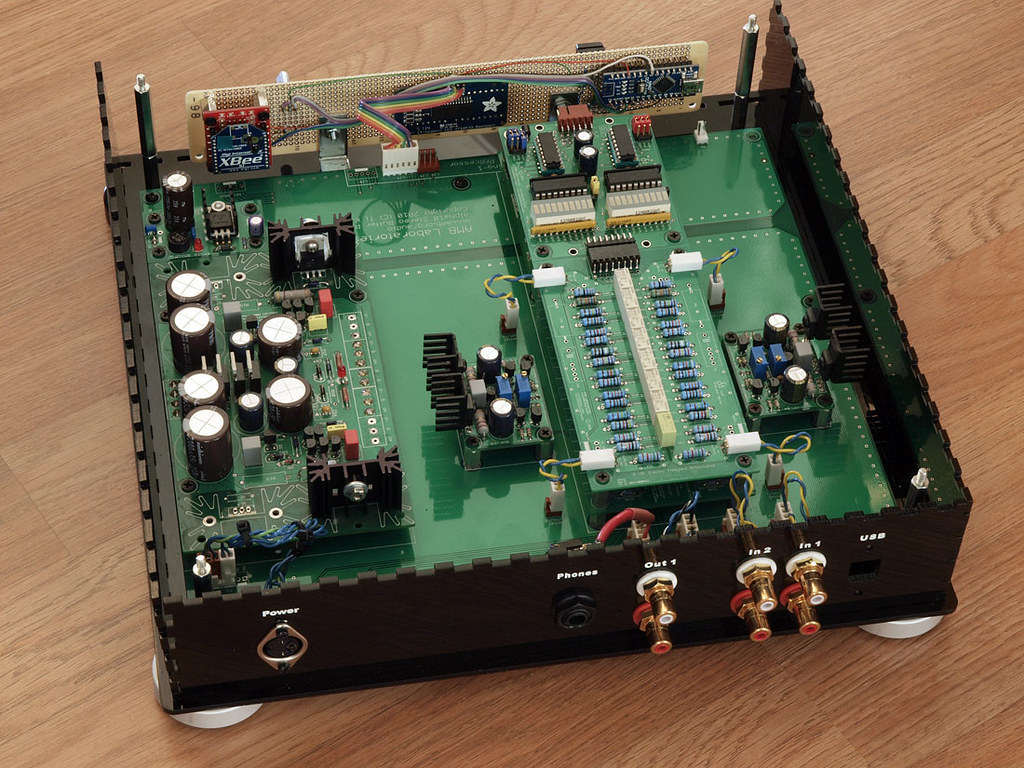