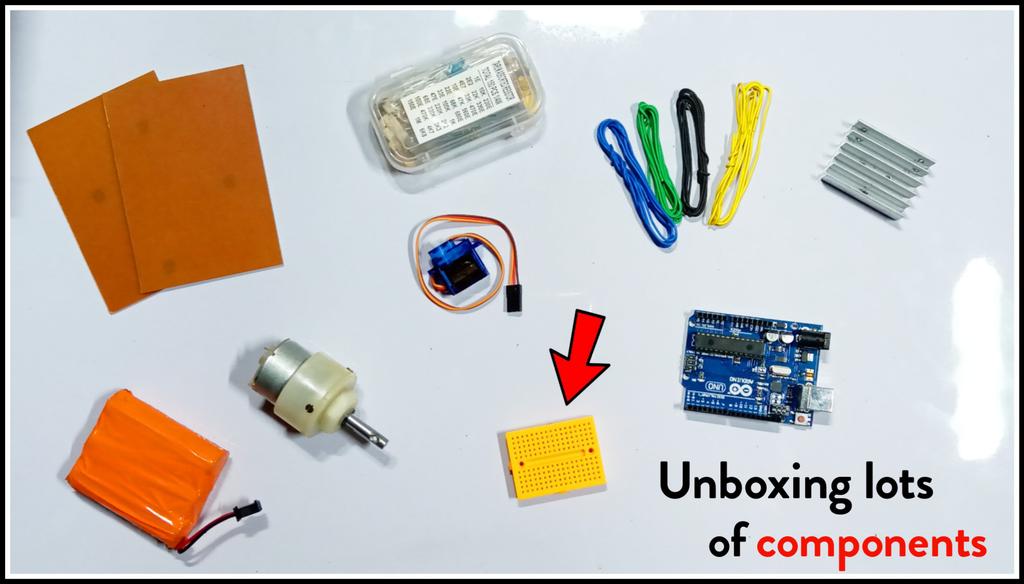 
RT @ShotokuTech: I blink twice in this video, once on an Arduino Mega, and again on a Raspberry PI Zero. You can too! It’s easy. Follow alo… 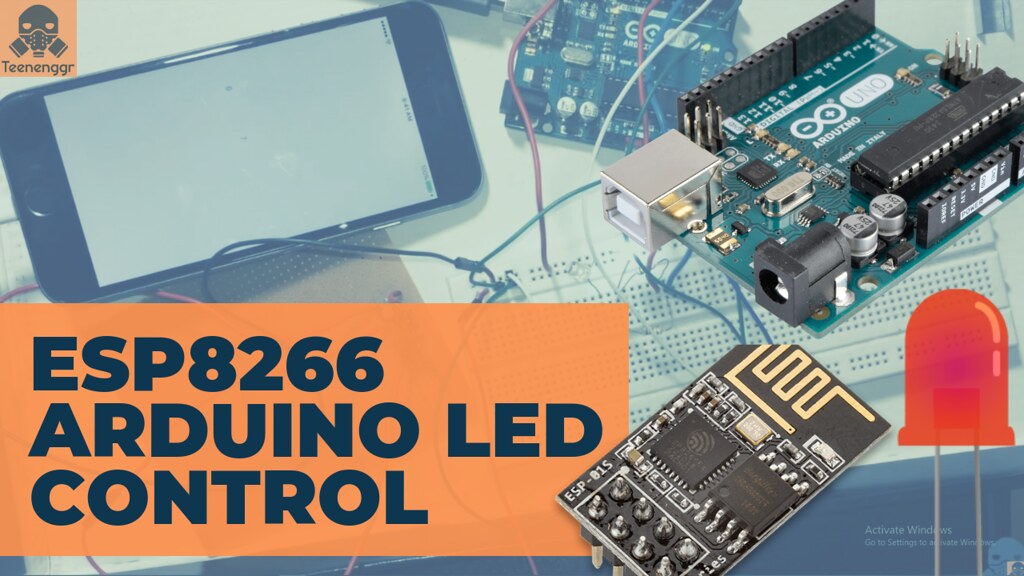 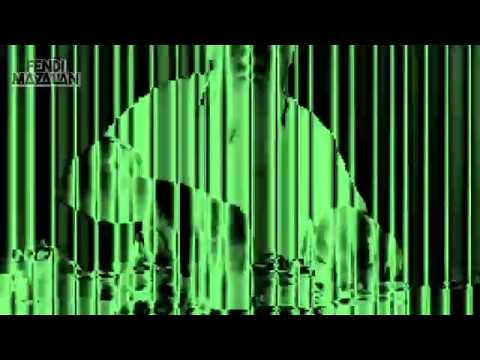