So first off we’ll go over a couple of the parts that we have on the table. Here we have some aluminum t slot extrusion with open rail mounted to it. This is hard coat open rail, but it doesn’t necessarily need to be because we’re using the Delrin wheels 80 millimeter plate, as well as a build plate. I’Ve already mounted some of the components like the wheels and whatnot to the to the plates and to some of the 3d printed parts. So we can see what’s going on got a couple of the tools here. It’Ll help speed things up. These are, these are the motor mounting plates, as well as the idler pulley plate, and you could do something like this. I made a couple basic ones here that could mount just like this, and you know that would work just as well. They just look nice, so the idea is to create two linear actuators, one on the x axis and one on the y axis and you’ll notice here that we have a 40 by 80 millimeter extrusion and at 20 by 80 millimeter extrusion. So this is just what I had didn’t necessarily need this. Also after I mount it, I actually mounted the open rail to the extrusion first and then I held this in the chop, saw and just chopped it real, slow and made sure I had lubrication on the blade and that worked out really well. The idea is that we’re going to have, like I said, XO y axis like this, so this plate here these out of the way this plate here needs a plate mounted to it.

So this is our 80 millimeter plate that we’re going to use, as you can see, I’ve got my eccentric bushings on this side and the standard bushings on this side and what we need to do is I’ve marked the center here and I’ve already had this mounted. So I actually marked where the plate would go. I sell them here, so we know we want the other rail go on the opposite way of this one. So you have to make sure you fit into that. I have my center hole here, I’m, just looking for which holes are going to be the ones that line up. I can see it’s this one, this one, this one and this one so we’re going to do here is we’re going to put the screws in like this from the backside. I could have probably just set them in there. That would be too easy and then I’ll put the tea nuts on the bottom, make sure when you put the tea nuts on the flange side, faces away from the screw and just do one or two spins just something to get it to hold okay. So we have the t nuts mounted to the bottom, just going to line that up a little bit. Okay, so now we’re just going to align with the center – and you can take a t square at that point – make sure that your square is just snug. This is in place when we get back and kind of give them a little bit of a wrench okay that things on there, good, okay, so that’s step one it’s at this point: let’s go ahead and I’ll just slide this on here and we’re, going to need To adjust our eccentric, bushings, of course, okay, take our wrench turn this a little bit at a time, and what I like to do is kind of push up here and see if you get any movement like this side, I haven’t tightened down.

So this letter did so there it is you want you don’t, want it to be tight, you just want it to be locked on so that’s good. A lot of times I like to take some Teflon spray and paper towel and wipe down the video rails. Just give it a little smooth area to ride on that looks good. At this point, we can take our our table and put this on our build plate that one’s good already. So there we have XampY movement all right. I already put the tea nuts on here. So sign them down a little bit. These are 3d printed parts, so definitely don’t want to over tighten them. You see this is just one of our smooth idler pulleys. I could probably add more bracing in there, but it’ll be fine. Now this is one way to do it, there’s, probably a million ways. You could do this, but I probably could have printed these so that they hold on to the center to kind of like this would be if you were to put this plastic like that, so it holds on to the center and not the sides. Anyone allow for this plate to go a little bit further, but I actually like the fact that the wheel stops it before it gets to the pulley. So if I had to, I could have made both of these a little bit longer. Oh, but either way it doesn’t matter, it’ll work it’ll serve its purpose, so let’s go ahead and put this one.

These are our motor plates, so the motors with mount underneath this is a belt driven. The idea is that the belt would go underneath here and that’s. Pretty much it that’s the XY table I’m not going to get into the mounting of the stepper motors or anything, but you get the idea and it works really really well. I hope that helps out to give it a little bit of a overview of how to build an XY table using the open round linear system thanks another example of an XY system here, gantry system using different sized extrusions and different open real plates. So this could be used as a gantry in a pick and place, and this whole assembly and system could be scaled down using the twenty by twenty millimeter with the twenty millimeter plate and doubling up the open rail. 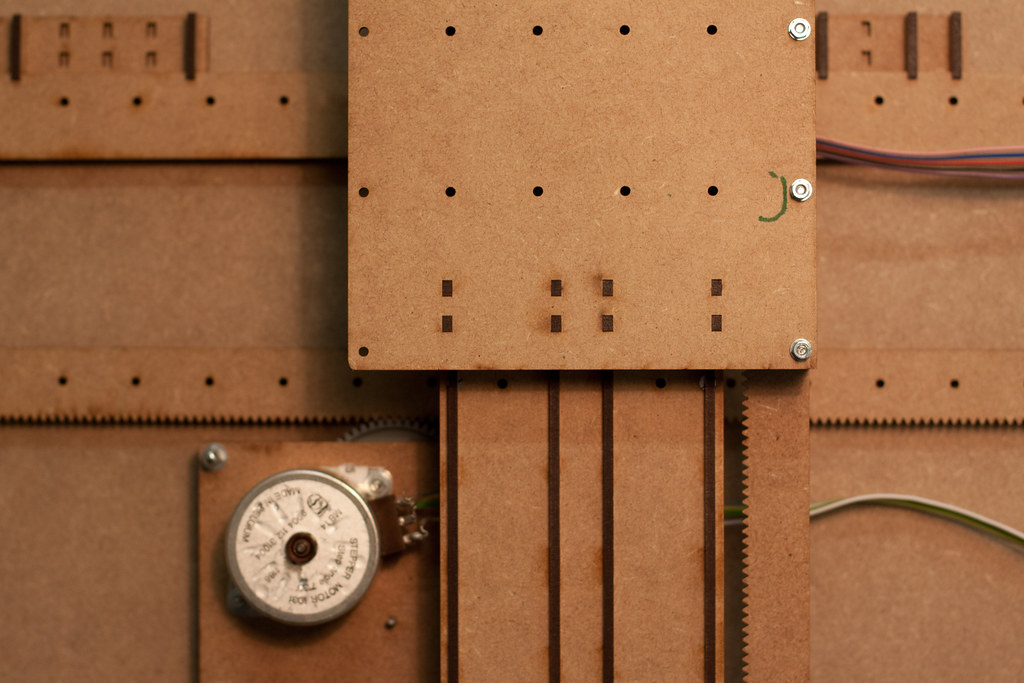 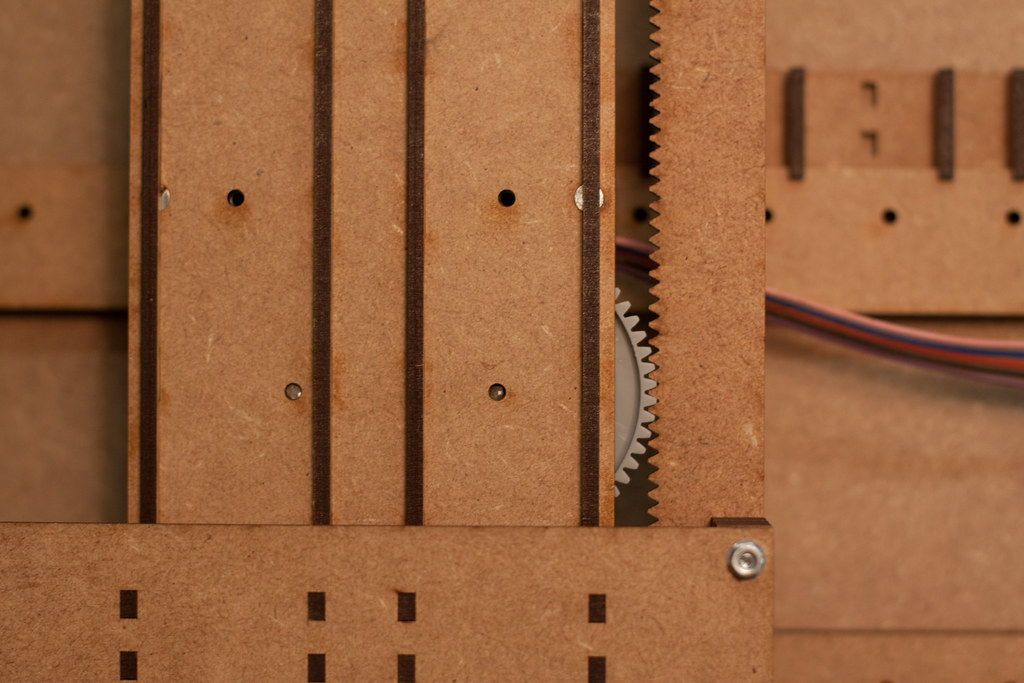