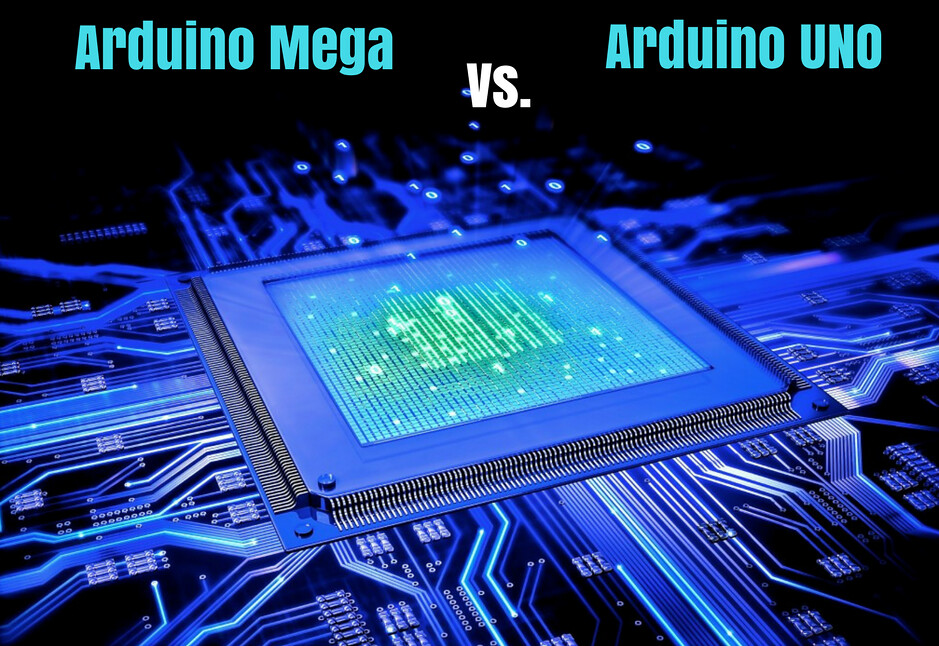 Teensy vs Uno vs Mega 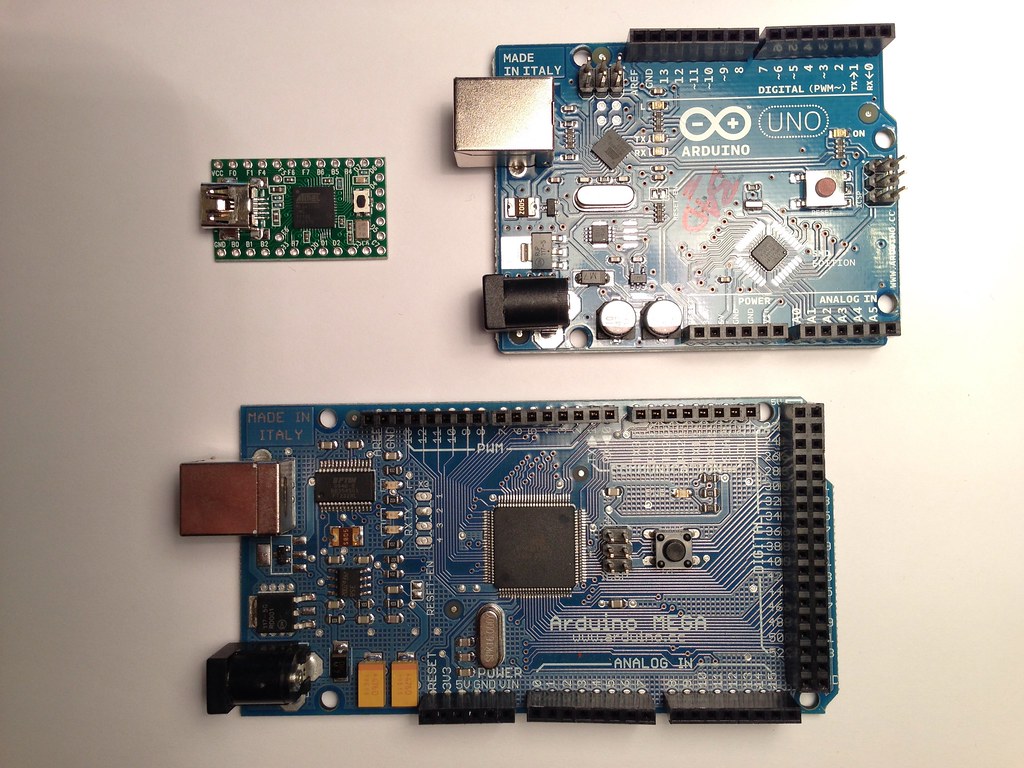