And I thought this would be a great way of showing the power of what you can do with an Arduino in a more practical and fun sense. So I began by finding a pole, which I didn’t paint it yellow and all the associated hardware and painted them all black and basically began grilling the whole series of holes just to allow various bolts to interconnect with the pole and also to run cables and things Through the pole to wire up the lights themselves, it was a lot actually quite a lot of work drilling the holes exactly in the centre of the poles quite difficult. I had a bass made by local engineering works and painted it black as well. The idea is that the traffic light is really easy to install, but also safe and secure once it’s in place, so that meant grilling more holes through the bass through the pole and then using bolts to kind of securely fasten everything I’m planning to drill holes into The base plate itself and actually have that bolted down to the floor of the Tecla members can go into this project took me up quite a little bit of time to actually get all the hardware together and ice carried around all sorts of places to find the Bits that I needed to make this work, and with a bit of mucking around and managed to figure out a way to safely hold the lights, which don’t weigh a huge amount.

But they are reasonably weighty procedure of just getting all the hardware honors probably took, took up way more time. I thought finally got on to actually working on the other assemblies which included this switch. This is an actual working switch. They’Ve got from a traffic supply company who was getting rid of them, and I want to get the led working as well as the switch, but I found that the LED was actually rectified for AC use. So I pretty much scrap the existing works, except for the switch and the wiring to the switch. I kept those elements anyway, it was a onto how to actually mount the button to the pole. I found it has a flange which has to to sit inside the pole, which meant I had to clip the grill over much bigger hole to accept it that took a little bit of doing and probably not the best way of handling one drill bits. But if you get the job done, the drill that I used was enacted big enough to place the actual task, though I had to use a grinding diet to actually grind it out even further. This took a bit of time as well, once I had it fitted. I basically started threading all the cables through. I knew that this was going to take a bit of patience and it did it took a bit of time to thread all the cabling through. I hope you used 240 volt cables right through just because I want to make use of the better shielding properties of 240 volt cable and to hopefully make it more rugged and durable as it gets something moved around.

However, the intention is that we only use 12 bolts through it so that the entire pile has only got 12 volts in it and no 240 volts than with you next was to actually fit the the button to the pole, and that meant a few more holes To grill, whenever I was drilling holes, I always used to short stub here to make sure that my holes were very much sensor. Successor where I needed using a long drill bit is not a good idea, because it tends to wander all over the place and not end up in the right spot. Final stage of this assembly, at least, was to just get it firmly attached to the pole and making sure the bolts actually held it tight. The pole is actually smaller than the original pilot intended for, but seemed to work quite well here next stage, which is determinate all the cabling and try and make use of as much of the existing wiring bled into the actual traffic lights themselves. Because I need to transport the entire unit to the school I needed to be able to use connectors to make it possible to disassemble just the traffic light and the pedestrian light from the pole. I had earlier on already removed most the wiring out of the actual traffic light, but the pedestrian light was still in its original state containing all the eight componentry which i wanted to remove. So first it was to open it up and clear out all the spiders and wasps nests and everything else that was stuck inside and then remove these transformers and getting rid of any unnecessary cable as well.

I was pretty lucky with both the traffic light and the desk in life that they were fairly functional units and they’d already been sort of retrofitted, with what looks like mr16 style prong connectors to allow LED lights to be connected up so it’s pretty lucky. You know I’m, just re terminating new wires to elongate them and thread them back through the traffic light down to a common spot, which then connects to the wires go down the pole. I just sold them plumbers, gas bottle and here I’m testing, just continually testing the wires and then labeling them so that I know what wire connects to where it was time to do a quick test. What I did is, I picked up a 9 volt battery just to greatly check to see the connections. All work, push button and that’s it in the next episode. I’Ll work on the wiring and figure out how to fill the little PCB together with an Arduino Nano and install it inside the push button.


RT @RemitaNET: A thread of some testimonials from our recently concluded Summer Coding Camp in Abuja.

“I learnt how to program traffic li…


RT @RemitaNET: A thread of some testimonials from our recently concluded Summer Coding Camp in Abuja.

“I learnt how to program traffic li… 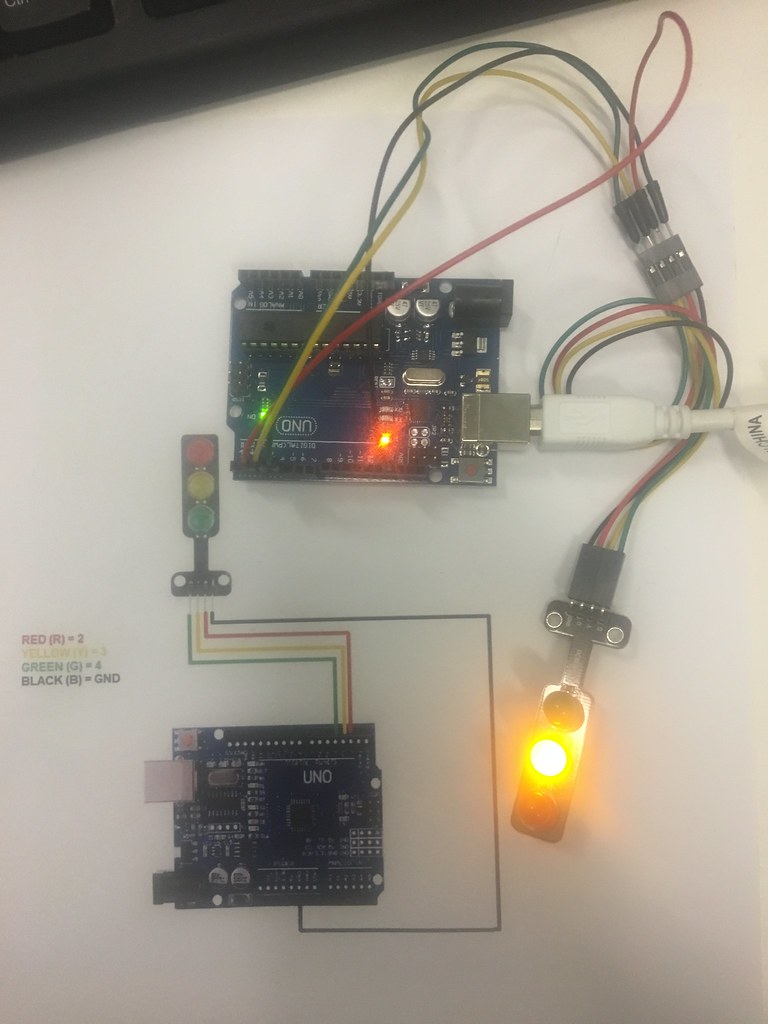 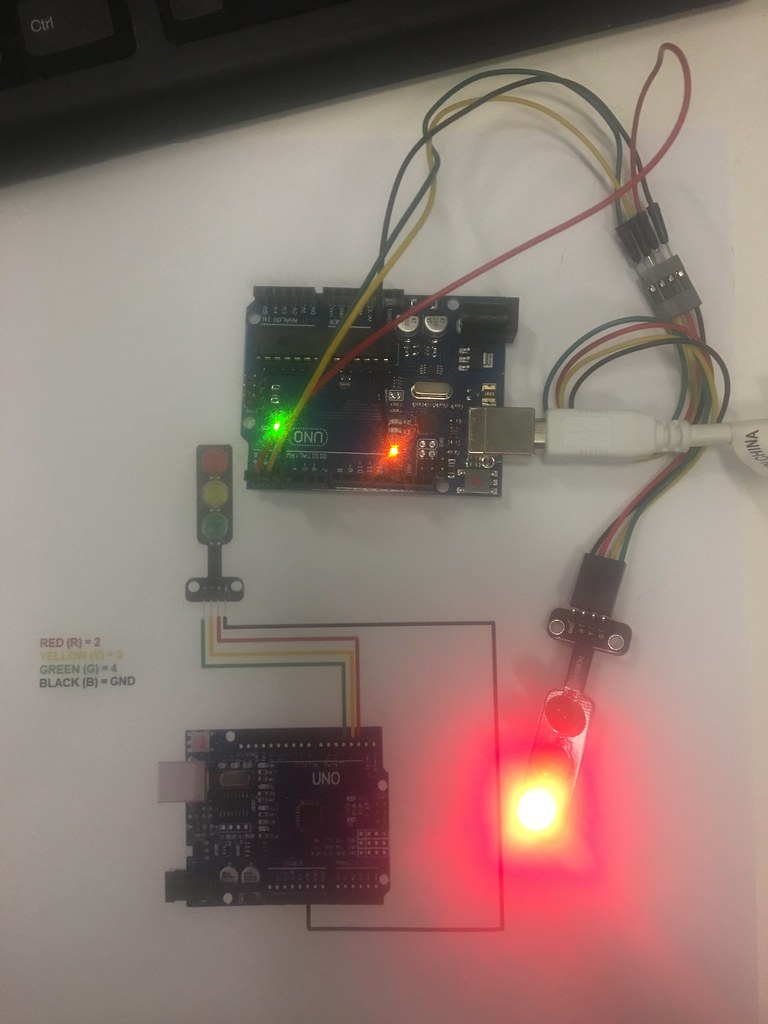