I will teach you how to control a LED with a button. This is an easy project, so even if you’re starting you will have no problem here is what we are trying to achieve. You can see me controlling the lead with the button. The parts you will be needing today are an Arduino, a breadboard, a 4 pin pulse button 2 resistors for my values. I chose a 330 ohm in a 1k ohm and finally, a lead let’s start by connecting the power pins from the Arduino to the breadboard rails, as usual next place, the button anywhere between the two sides of the breadboard. When you mount these four pin buttons on a breadboard, two things happen: first, they create a larger rail by connecting its two sides vertically. Just like this. Second, if you click on the button, they establish a bridge between this side and the other allowing any signal to follow through attention. This is a push button, which means they will only create a connection as long as you are pressing them now connect one of the sides of the button to the 5 volt. Well, what we are trying to achieve here is to make the Arduino receive a high signal when you press the button and allow, when you don’t, as we will use, pin 3 to read the state of the button place, a wire between the pin of the Arduino And the board just like this now, when you press the button, electricity will flow from the Arduino, which will now is pressed, but the problem is that when you release it, the connection links to nowhere making the Arduino read false and random values.

In order for you to solve this, you need to implement a system called a pulldown resistor which in this case, when you press the button, it sends a high signal and when you and when you release it, it connects the pin tree to ground making. It read a low signal. Don’T worry about this. I will explain it in a minute for now. Just follow through now mount the LED, just as we did on the first tutorial place, a 300 ohm or similar resistor in the positive leg of the LED and connect the shorter or ground leg to the ground of the breadboard. In order to gain control of the LED place, a wire between pin 2 and the other side of the resistor, as in the figure, let me explain what is a pulldown resistor with a simple animation. You can see that when you press the button electricity flows from the Arduino pin to the VCC, making it aware that the button is pressed. But when you release it, the pin is on the air, which means the Arduino will read an inconsistent state leading to wrong values. One way to solve this is to also connect pin 2 to ground. This way, when the button is not pressed, electricity will flow from the ground to the Arduino, which will be read as a low signal. But the problem now is that when you press it, you just short circuited everything by connecting the ground directly to VCC, probably damaging your circuit, so back to the drawing table, place a resistor between the Arduino pin and ground.

This way, when the button is pressed, electricity will flow from the Arduino into VCC as intended, and when you release it, it will flow from the Arduino to ground. Also as intended, you are not causing a short circuit because there is a resistor or a load in the system. This is a very simple explanation. I will probably make a specific tutorial just for pull up and pulldown resistors, explaining the electronics and math behind it. Now let me mount my circuits you all we have to do now is to program the Arduino. Today I will introduce some new features, such as conditions, and how to read the signal before starting let’s establish the role of the pins. The pin 3 will function as an input here will read the button state. The pin 2, as in the first tutorial, will be an output for controlling the leg. In order to store the value of the button, you need to create a variable let’s call it button value. Button value is an INT or an integer which will store the state of the button. When it’s not pressed, it will have the value 0, and when you press the button, it will read anything other than 0. Since we will use the pin number multiple times, let’s store the values in two variables. Now we can refer to the pins by an Elias or a name. The button variable will hold the value 3 and the lad variable the value 2.

Now, when declaring the pin modes instead of writing their numbers, you can just call the desired variable like this. Instead of pin 3 use button and set it to an input in order to be able to read the state of the button, do the same for the led, pin, also using the variable load instead of an input. This has to be an ugly in the loop function. The first thing we should do is to read the button state and store it in the variable so that we can use it later. Button value equals to digital, read parentheses, as this is a function and in the parameter, the pin from which to read every time the program loops through here. It will update the variable with the state of the button, so the program must obey the following condition: if the button value is not 0 meaning button pressed the LED will turn on else. The LED will either turn off or not or not, meaning. If anything else, then 0 is read into the button value, the LED will turn off. All you have to do is to translate that sentence into code it’s very intuitive start by writing. The two main statements, if and else when the statement in the each parameter is true, it will only run the code between the curly brackets of the if function and ignore the code in the else function. When that same statement turns out false, it will run the code in the else function ignoring the code inside day.

If the statement is, if button value not equals to zero, then turn it on. You can turn it on by using the digitalwrite function, don’t forget to write in the parameters which pin and state you wish to change. If anything else happens or by other words, the button value is 0, the lad will turn on make use of the digital write function. To turn it on again, don’t forget the pin in the state’s you wish to change. Let’S assume the lab is already off and you turn it off again. Don’T worry that’s, no problem, as nothing will happen. The code is done. The only thing left to do is to actually send it to the Arduino here’s. My circuit, you can see here the pulldown resistor let’s, send a code and see what happens yeah it’s blinking. You can see that the LED is blinking flawlessly due to the pulldown resistor. I challenge you to mount a circuit, but without it to see what happens in the next tutorial, I’ll teach you how to send a message from the Arduino to your computer using the serial protocol. 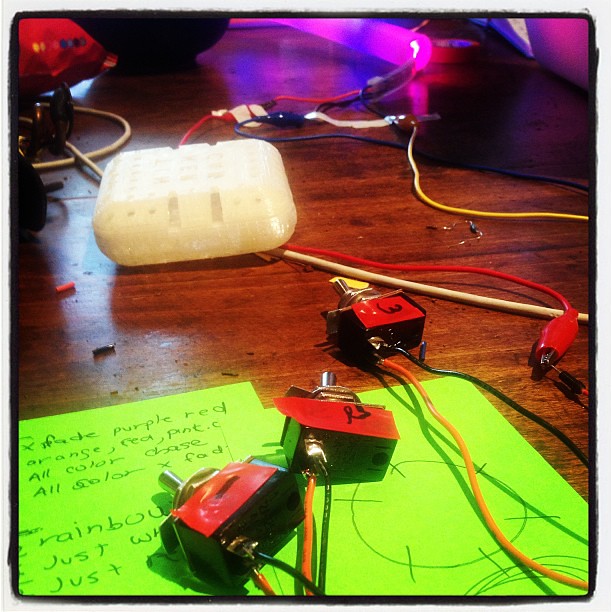 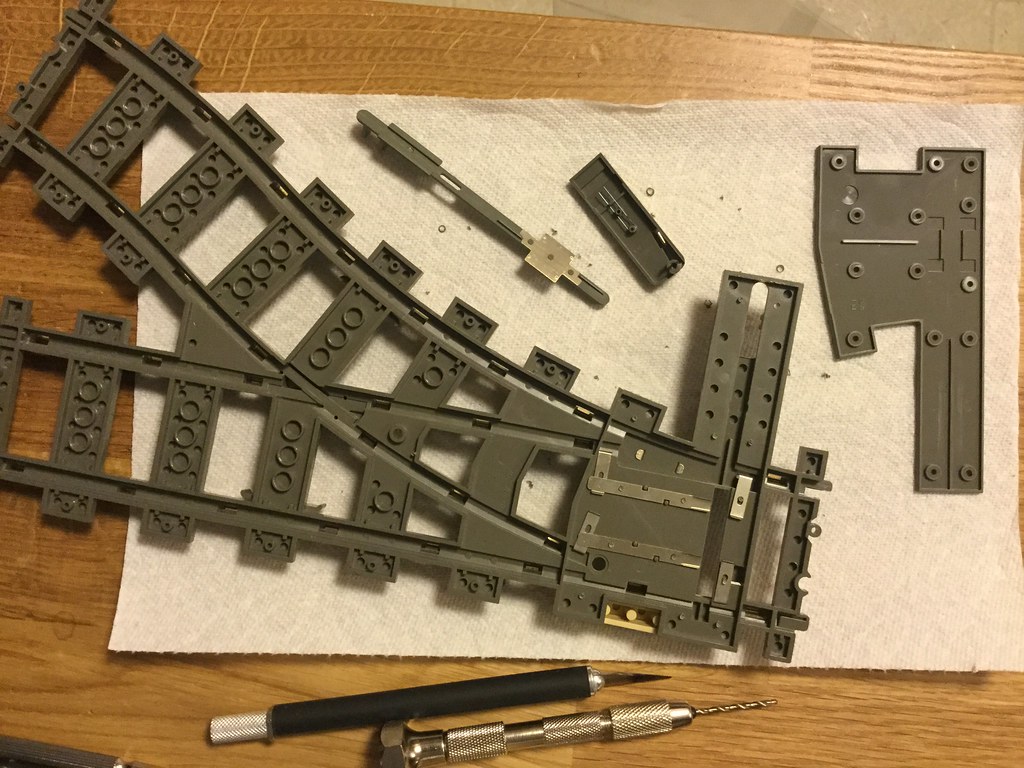