My @Arduino Library collection is starting to grow. I’ve still got a bunch that I haven’t published yet and one that didn’t get picked up because I was waiting for automatic inclusion, but that didn’t happen. Should be added in a few days (bb_spi_lcd) https://t.co/ODDq4weggN


[100% OFF] Communication Protocols for Raspberry Pi and Arduino 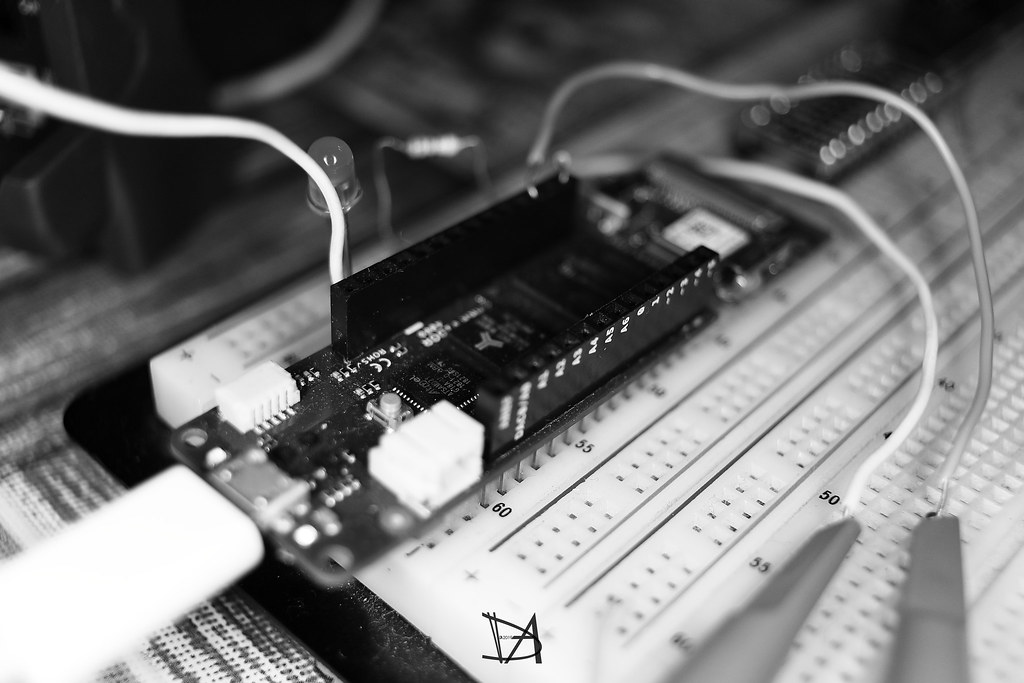