Connecting the wheels., How to Install a clip. Support for the car is level. Where to place the breadboard. Connecting the H bridge and we had seen in another video. Here. I leave all links for you to see. And where we will locate each of the components. In this video, we will connect the Bluetooth module and we will control the car from the Android app, which also saw a video how. Let’s, see how it’s done. The Bluetooth Module has four connection points. Vdc will be connected to five volts GND, which will be connected to earth transmission is crossed. It is connected with reception, Arduino and receiving the Bluetooth module. It will also crossed connected to the transmission. Let’s make connections.. Here you are connected. Vcc PROTOBOARD point to positive and GND the negative BUS. Now let’s connect transmission and reception. To connect the transmission and reception. We must first have downloaded the program, the Arduino., Because, if cableamos and then try to download the program, It will not work. So remember to be loaded before the program. To make the program to control the car via Bluetooth, let’s copy. We enter elprogarcia.com and the Home. Among other videos, I’ll leave the link to download the code for the Arduino, the carriage Bluetooth, remote control., Select it completely copy it and paste as a URL. ENTER And there in Dropbox we can download. Or simply copy it right there.. We take it all from start to finish copy back to Arduino and paste.

. Here it is now the entire program. Let’s see what it is.. In an earlier video, we had learned to make the application, But remember that you can download from the Play Store called Arduino Control. Car. We had defined the arrow up. We would send the character A the left one character B. The center C D E ON button F OFF button and G. When oppress the up arrow will send the character A. Let’s see how the program., Initially Here, Arduino connections to H. bridge. We saw the complete video of how to do it.. This already learned how to connect Arduino, Bluetooth, module to.. Remember. I have not loaded this code in the Arduino, I have disconnected transmission and reception Arduino, Bluetooth, module.. Otherwise, you will make a mistake and it will not charge either.. First, we loaded and then make the connection.. We saw on the H bridge when we did and define PINs having PWM in Arduino, which are 5 and 6 for an engine and 9 and 10 for the other engine.. We define it as a variable left, A left B and right to right B. In this case it will not act properly as a variable, but as a nickname that is placed. As we will work with PWM. We can place values between 0 and 255. This determines the speed with which engines will go. The initial state. Is the letter G. Remember that the letter G is the OFF key to start it all off and as soon as we connect not going to start walking.

Void in the Setup, define the serial port and initialize at 9600 baud. By this port, the Bluetooth module communicates.? We define pins 5, 6, 9 and 10 as outputs.. Now we start the program.. The premium training we do is if there is a new character, the serial port., If that’s true, then it stores the variable quotstatequot. I read the serial port.. For example, we give the A key. We know that the A key is the up arrow, so we want the carriage to move forward. Here are a number of conditionals.. If that variable that came through the Bluetooth module and the serial port Arduino is A execute. These instructions, if the B I run these other and thus with C D and E, which we have scheduled so far, are the five arrows.. If the A which is walking forward, what are the legs B right and left B left them at zero.. We put the speed value, which is 255 in this case, for right to left. A. That truth table we saw when we did the bridge H.. If you want to see the video again and there are going to realize that it will go forward. Then, if you press the B key, which is this here, where the finger is zeros, must send the other three legs and left alone, the left A with an activated speed. To stop, which is the C key. The center Put all the legs to zero.

To go to the right leaves three zero and leave the right A with the speed value which, in this case is 255. To reverse the zero left of A and active, B right and left that’s all.. At this time we will not show the letter F and G which are ON and OFF.. We will in the next video where we learn to activate the ultrasonic distance sensor. And what is missing is compiled.. After what is compiled and verified that no errors, we will charge the Arduino pressing the right arrow, which is loaded.. Remember that the Bluetooth module must be disconnected., A majority fails them for that.. He says they will give loading error and error what you are committing to stop the connected Bluetooth module.. So I disconnect the Bluetooth module, I say to load and then I go back and connect transmission and reception of the Arduino Bluetooth module. After the program is already loaded on the Arduino that if we can charge the Bluetooth. VA transmission, we will use this green wire. You go to the reception. And Bluetooth reception connect it to the transmission of Arduino.. If, for any reason, I will change the program Arduino I volvrselo or I need to load during the charging process. I temporarily disconnect these two wires. After you have loaded. I come back and connect. Initially when energize the Bluetooth module starts flashing. That means it is active, but is not connected to another device. So that it can connect if they have not yet synchronized with your phone should do otherwise is not going to work.

. They will never be able to synchronize. Configuration target and there looking for quotwirelessquot. Here’s Bluetooth module configuration They give in search devices. Here I already have several connected.. They will appear as HC 06.. They must link. It is required to do so to work.. If you ever do not, they will be able to connect to the Bluetooth module. After you have connected. You no longer have to re. Do because it’s done, then they return to the application.. Remember that the application can be downloaded from the Play Store.. It is called Arduino Control, Car., They go there and target Bluetooth, yellow button., HC 06 seek code oppress and if they realize the button was stopped, blinking and fixed.. That means that we are already connected. And we can start doing the tests.. If I give forward button, They start moving wheels. If I tell it to the left brakes, one and the other is moving that cause rotation. I can stop turn right or I can give reverse torque walk backwards. Or back to the front.. That is already running the car.. I hope you liked the video. Remember Manito, give up support videos of El Profe Garca.. If you have not subscribed to my channel, do it. So that it can prove we disconnect the Arduino.. We must connect the USB and connect the battery. Remember that the battery is connected at two points.. One is the leg 8 of the bridge, H and another that he goes to negative.

As soon as I plug ignites it.. Remember that a cable goes between the leg. 8 and VIN for the Arduino feeding. Bluetooth is disconnected we reconnect. Again. We seek we connect. There. He was. We can try.. For the last video. We only need to program the distance sensor to avoid obstacles. Automatically.. The video next Wednesday are not lost. 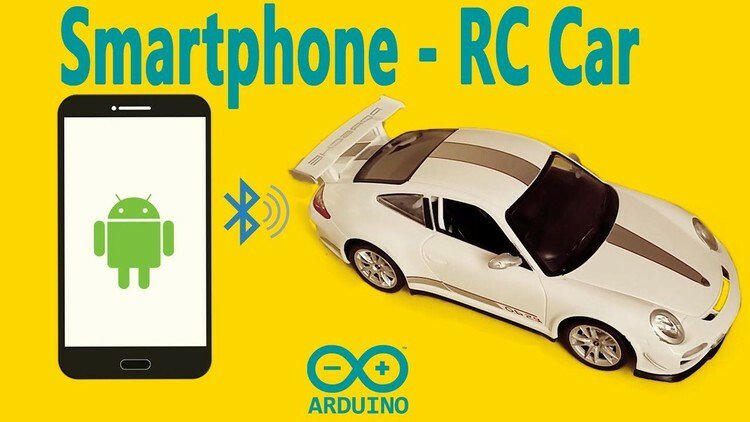 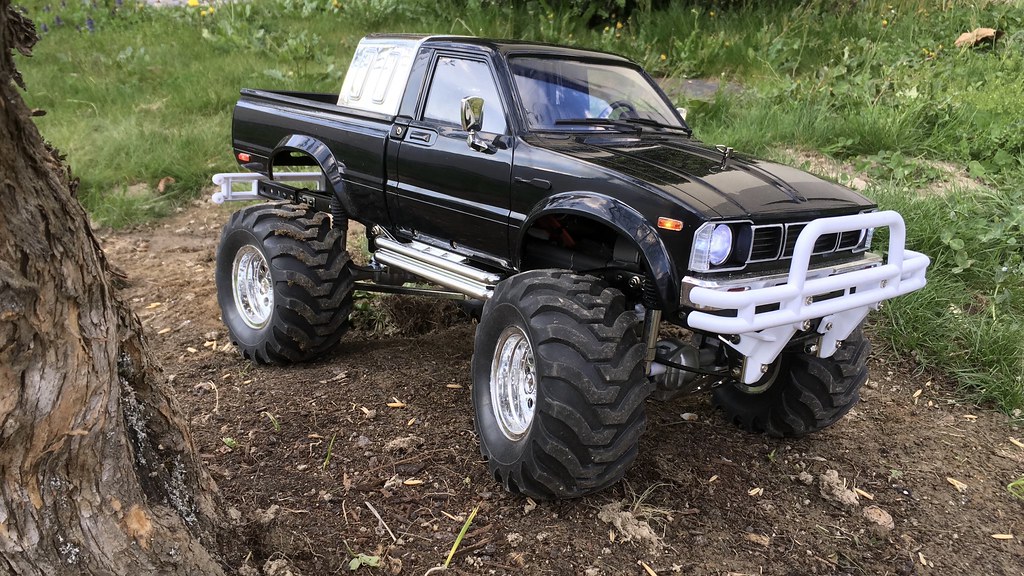 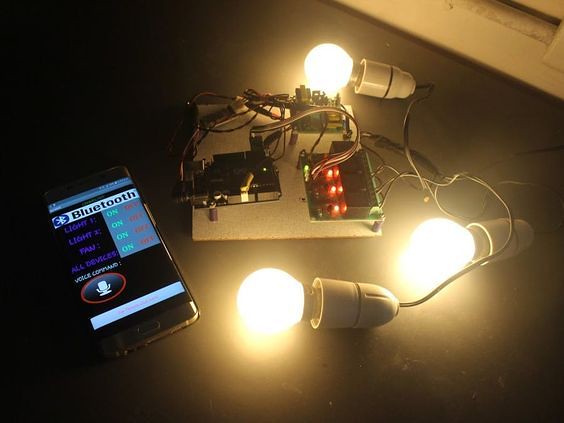