If you remember last time, I had just a very basic bread board style controller. Just had three buttons on it. I’Ve progressed things on a bit further now, using a touch osc for iOS just creates a little layout file for the your iOS device is compatible with our Android above it is a little more a little more work required to get it to Android and things like Labels don’t work and multi touch XY buttons right. So this little remote control here i’ve got has a little slider. It has an arm disarm button and then it has this button head and if you can read it scissors, this is a startstop. Originally. I didn’t have this button. I found the sliding from 0 to from 0 throttle to about this point. Here would spook the motors and you get inconsistent performance, so I created a startstop button which basically just loops the Arduino up to the lowest idle speed of these motors and then anything on top of that I used. The slider 4 gives us better control right. So I made little heads up display using processing which reads: information from the Arduino let’s see looking right. So if I arm it get a little arm status LED and if I stick a prime to get prime status LED I’m using the accelerometer in the device itself to do the steering and then there’s the the throttle. I’Ll show you this working on the quadcopter itself.

I have had the props on it and did a little bit of test flight unfortunately did go a bit wrong and i’ve lost a set of props. I can’t stress enough the importance of actually testing thoroughly before trying to fly, but i shall just plug the noises in to 6. Now that full start was actually because I had my my GUI running and it was actually transmitting information straight to the Arduino, which gets in the way of the ESC is priming themselves. So I’ve I’ve stopped the GUI running and I will disconnect and reconnect the other winners now that’s a better correct, arming, chime okay. So I already have my app running here. The GUI itself is not running it’s a little it’s a little Java app and then this has to communicate to a little Arduino on the on the MacBook and I’m, using the xB Wireless shield to communicate with the the quadcopter. So if I start this up, okay, so I’ve got my little window. So armed you’ll notice that, even though I’m throttling this this isn’t doing anything that’s because I programmed it not to do anything until it’s started up there. We go give it a bit of throttle and you have to listen for the experience any one of these two buttons will stop the motors. I also do have a program that, if it fails to receive any data for three seconds, it will just take whatever values. It’S got and slowly decline it.

The next thing I’m currently working on is this little accelerometer chip it’s an ad XL, three, four five there’s plenty of open source Arduino sketches for this particular accelerometer I’ve got that working on a breadboard I’m, just waiting for some parts to arrive in the post and I’Ll mount it on the Arduino here, and this will help keep the device stable at firm I’ve had a few emails from people saying they want copies of the code and I’m all for sharing code it’s an open source platform. I have you know, I’ve written this myself. This is a university project for my degree, so the only thing I will say is is I will be releasing the code, but after I’ve handed in my final piece and had the grade back for it just to minimize the risk of my code being all over. The Internet and then thinking is not me so yeah, please feel free to leave a comment in the box or email me with any questions, and hopefully the next video have for you will be flying. 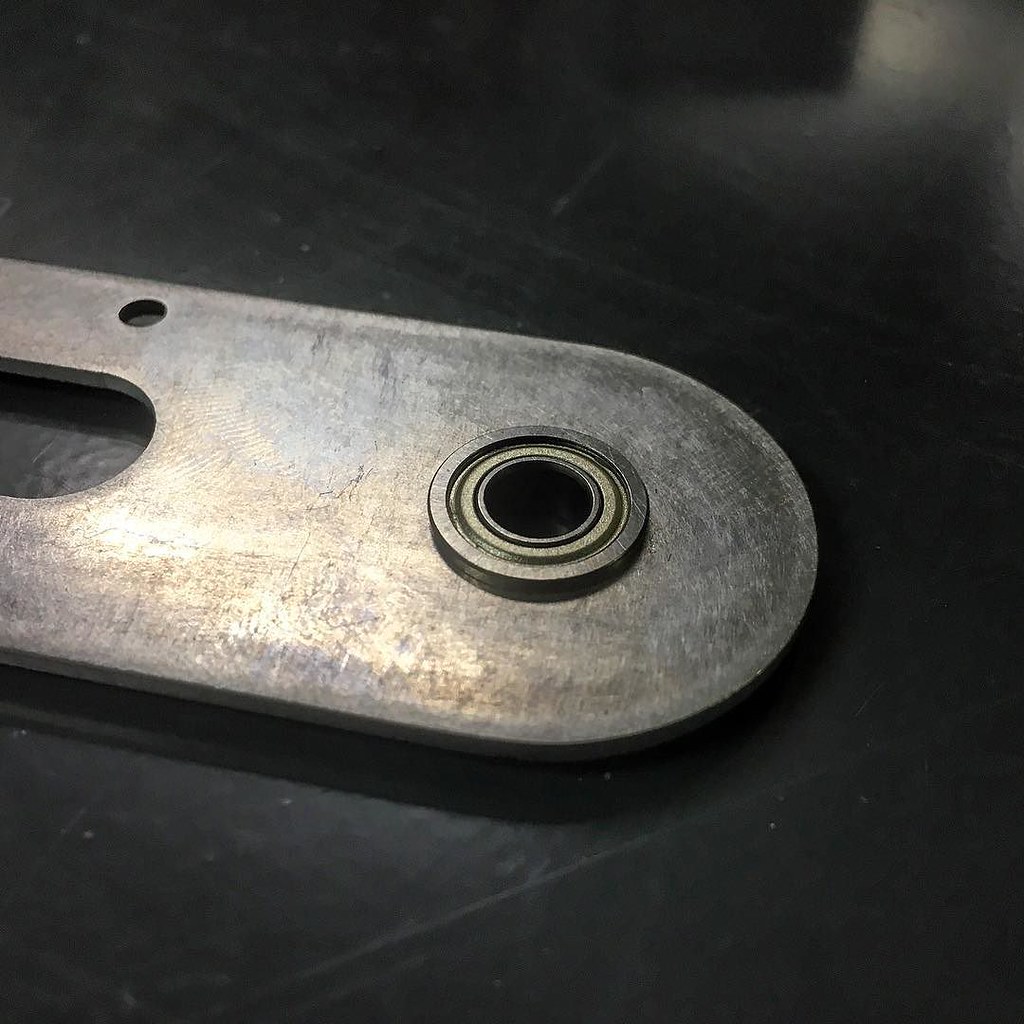 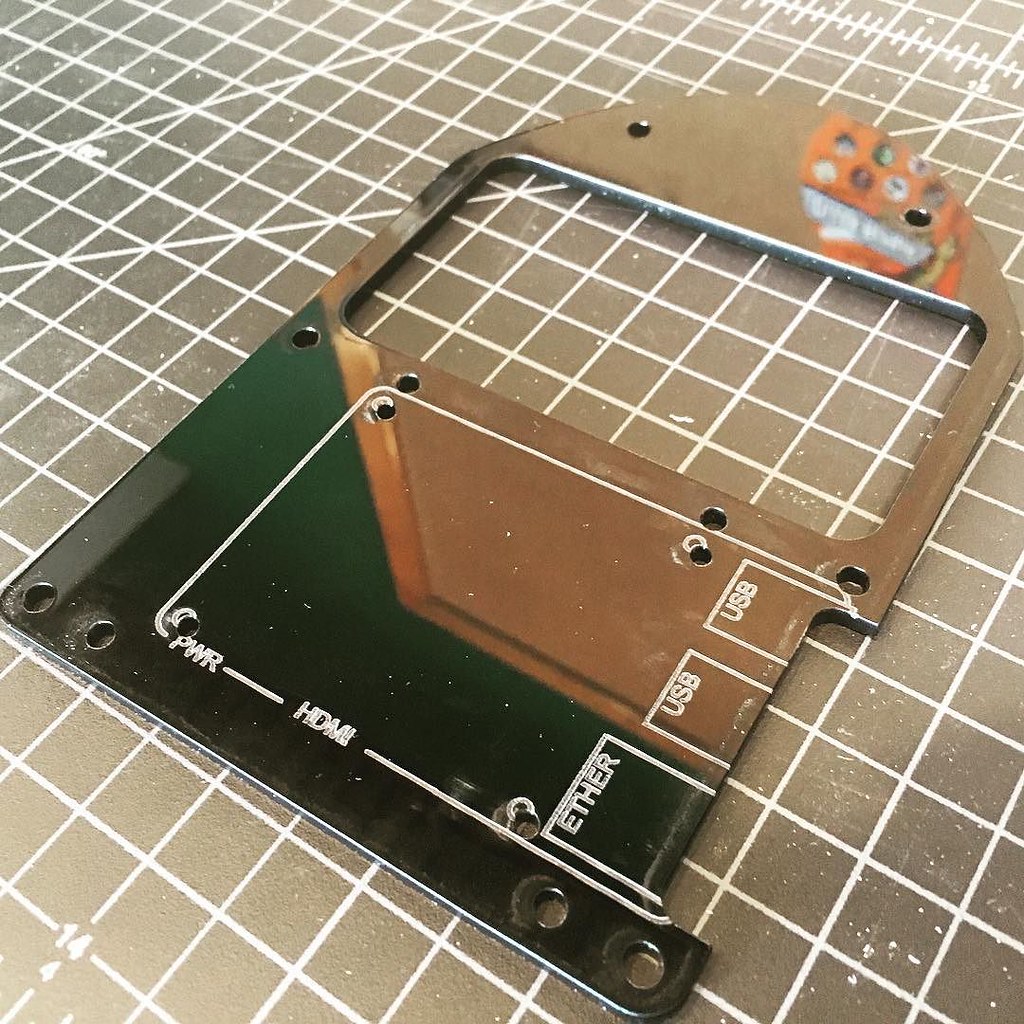