Some Arduino (UNO) uP projects. New for me programming in C++. 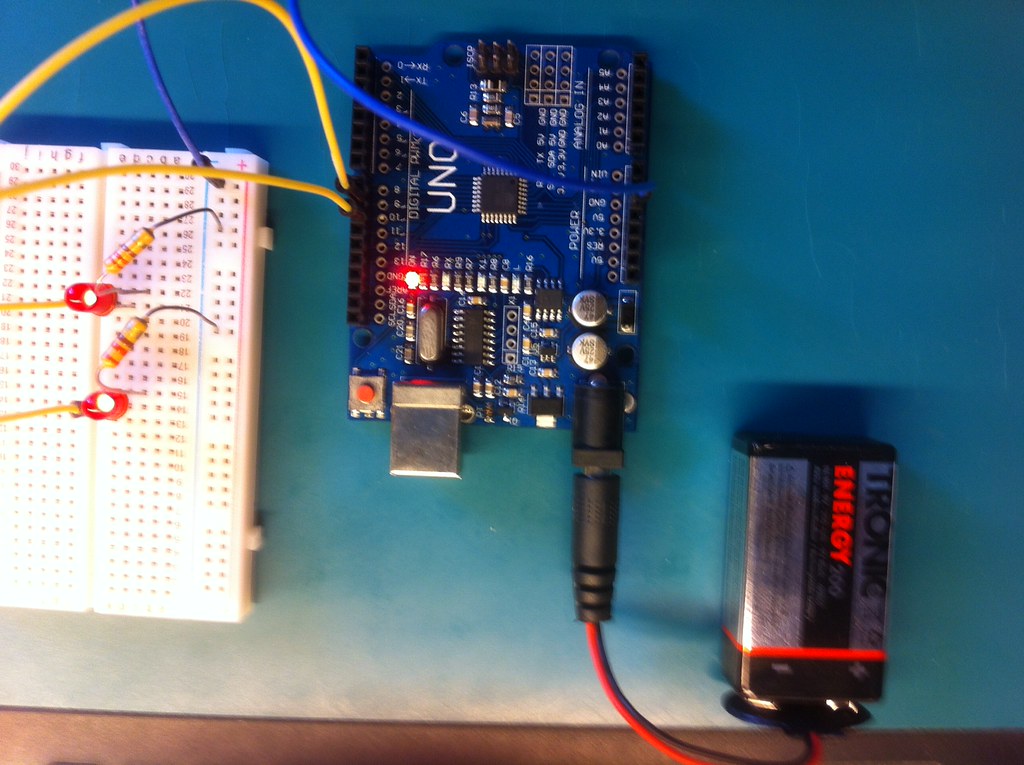 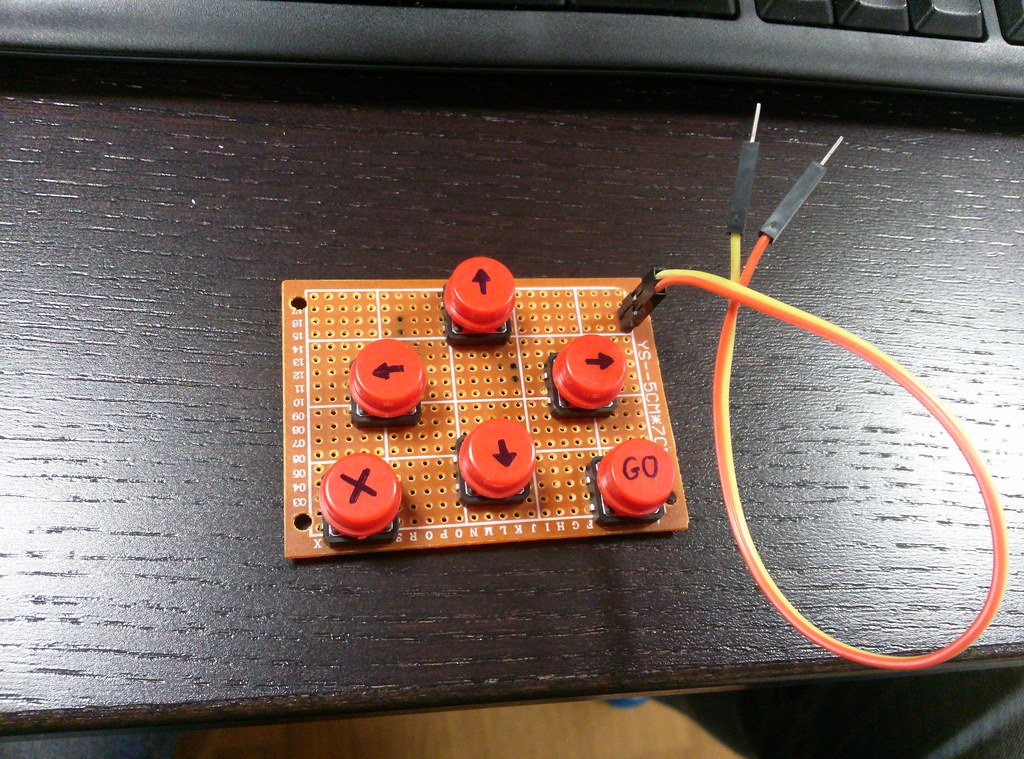