In today’s tutorial. I am going to give you a detailed overview of Arduino Nano.. I have also shared a complete tutorial on my blog and the link is given in the description of this YouTube. Video.. If you want in depth study on Arduino Nano, then read that tutorial as well., So let’s get started with Arduino Nano. Arduino Nano is a Microcontroller Board designed by Arduino.cc Microcontroller used in Arduino. Nano is ATmega328p. Arduino, Nano is a Microcontroller Board designed by Arduino.cc Let’s. Have a look at its pinout and basic features. So coming towards its pinout Arduino, Nano has 12 digital pins starting from D2 to D13.. It also has 8 analog pins, starting from A0 to A7.. These digital amp analog pins are assigned with multiple functions, but their main function is to act as either input or output.. For example, if you are working on some project and you want to interface some sensors with any of these pins, then in that case you have to make those pins INPUT.. But if you are interfacing some motor or LED, then that pin will act as OUTPUT because its sending command from Arduino Nano. Arduino Nano can perform 3 types of communication protocols which are Arduino. Nano can perform 3 types of communication protocols which are Serial SPI, amp, I2C, Protocol., Pin 0 and 1 are used for Serial communication. Where Pin 0 is RX used to receive data. and Pin 1 is TX and we transmit serial data via this pin.

. It also has SPI protocol and pins used for SPI. Communication are Pin 10 11, 12 and 13., where Pin 10 is SS short for Slave Select.. Pin 11 is MOSI short for Master Out Slave In.. Pin 12 is MISO short for Master In Slave Out., and the last one Pin 13 is SCK short for Serial Clock.. We also have I2C Protocol in Arduino Nano and the pins used for I2C. Communication are A4 and A5. where A4 is SDA short for Data Line and A5 is SCL short for Clock Line.. So we can use these pins as input output and can also perform these different types of communications.. It depends on our projects’ requirement., For example. If we have gsm module which works on serial protocol, then we have to interface that module with Pin 0 and Pin 1.. Similarly, if we are working on some RTC module, then RTC works on I2C Protocol and we have to interface that module with A4 and A5 Pin.. We can also use Software Serial in Arduino Nano. Arduino. Nano has only one Hardware, Serial Port, but let’s, say you are working on some project where you have to interface, two Serial modules with Arduino Nano. In that case you have to create a software serial in Arduino Nano. Arduino. Nano also has 6 PWM Pins., which are Pin 3 5, 6, 9, 10 and 11.. These Pins can be used for Pulse Width Modulation.. So if you are working on some project, where you have to control the speed of your DC Motor, then you can use any of these PWM Pins.

. It also has two Reset Pins which are used to reset this Arduino NANO programmatically.. It also has a RESET Button on it.. It uses a crystal oscillator of 16 MHz frequency.. It has 4 LEDs embedded on it.. The first LED is for TX. The second one is for RX. The third LED is for Power and the fourth one is connected to Pin 13 and is normally used for Testing. Arduino. Nano has 3 types of built in memories associated with it.. The first one is Flash Memory. Arduino Nano has Flash Memory of 32 KB.. This Flash memory is responsible for storing our code in Arduino Nano Flash memory of Arduino. Nano is of 32 KB, but 2KB of its memory is used for Bootloader., which is pre installed on Arduino Nano., The SRAM memory of Arduino Nano is 2KB, while the EEPROM memory is of 1KB. Input range of Arduino Nano varies from 7V to 12V, while the operating Voltage is 5V. 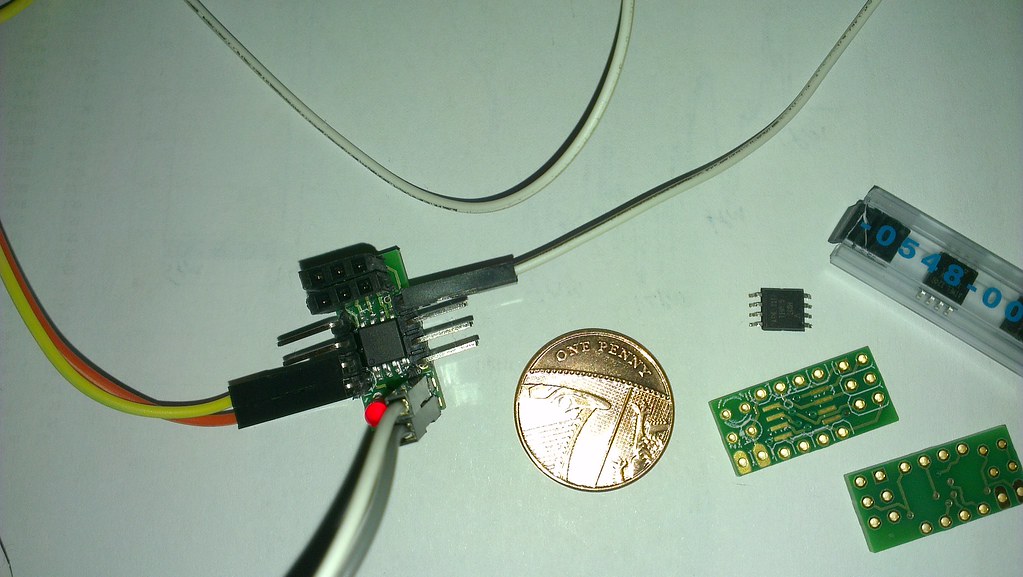 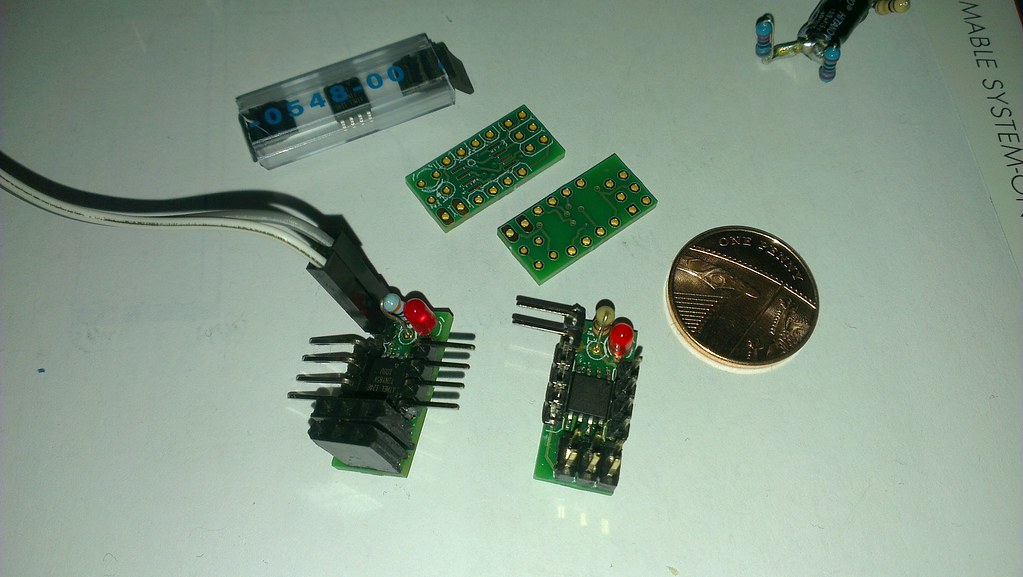