@NickRuffilo @MLE_Online @adafruit Yes, CPX mic and the code was slightly adapted from the example in the Adafruit CircuitPlayground Arduino library. There are a number of fun microphone examples in the library. 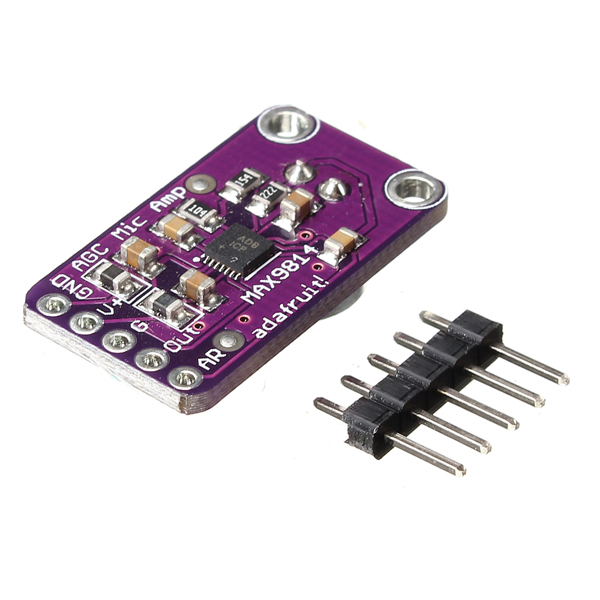 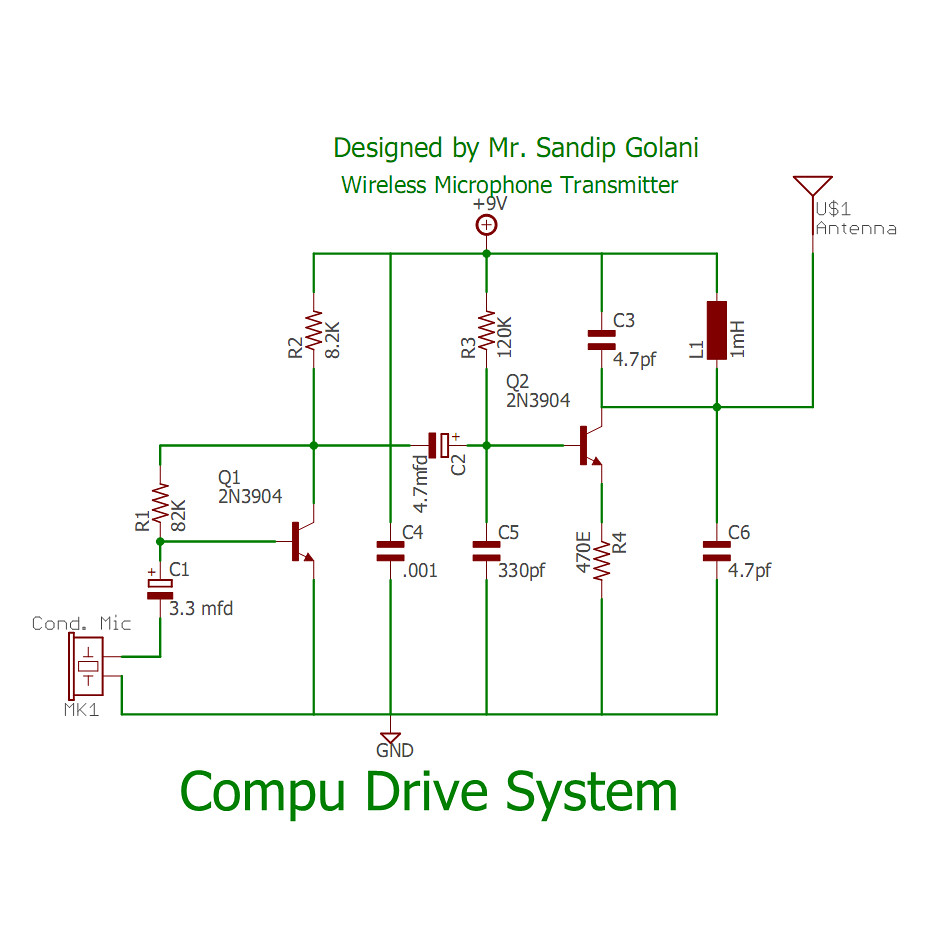