Actually I wanted to have a Cylon scanner for even when it’s not Halloween. I, like Cylon scanners, they’re, cool they’re, awesome so, and I wanted to have one that I could either put on my kids on a t, shirt or or put in a jack o’ lantern jack o’ lantern Cylon and I went out on the internet and searched the Web and there’s a lot of silence scanners out there. Most of them are which our DIY is really ugly, with just one LED lighting up at a time and really erratic movement. Not not this fluid really Cylon scary type, but I find one found one that was using shorter flexing someone sold a kid for that, for I think about about 10, even that scientists had a kit. Of course, it was, I think, seven dollars and then shipping on that and it would. It would be a lot of money. Someone had reverse engineered the evil, mad scientist one, however, it didn’t work and and the guy who did it didn’t, respond to comments for a couple of years, so it was and it wasn’t on from the beginning, it wasn’t for Arduino and the reverse engineered one. Just well it didn’t work so, but then I found this guy runaway pancake over at Arduino CC at the forums and he he had made this one. He he’s got he’s got full credit for the code for this Cylon scanner. Actually it’s called the Larson scanner it’s, because it’s made by a guy Glenn a Larson who’s, the guy, who made the effect for the Cylons and fun fact also for kids, the you know, those of you who remember that series Knight Rider – and I think, it’s in The 80s and 90s, where David Hasselhoff ran this or ran around no, he didn’t run he drove away around with this self driving car and talking car and well.

He had a Cylon scanner as well. Larson scanner so same effects anyway, runaway pancake. He he has had another approach instead of using Charlie flexing and and PBM and stuff like that, you don’t have their. This is a ten led, a Cylon scanner. You don’t have ten hardware’s and pvn pins. You can do it with software pbn and stuff like that, but he went. He went too rudimentary and went down to went down on the assembler level and port manipulated we’re used port manipulation, which made this effect so I’ll link to the forum post. Where you can get this code, you can also get a lot of other codes for different patterns. He put up a lot of different patterns there so really works perfectly on the IDE wand at all and yeah it’s, really beautiful anyway, except for the Cylon scanner. I didn’t want to put the whole Arduino development platform on my kids, even though this would be cool it would. The Cylon meets Darth Vader or something like that, but well yeah. I wanted to have a just one board and if something would happen, I still have my development board intact. So I did a really really really bare board Arduino for this one here’s, just a pin it’s just for testing, so it works. So what I’m gon na show now is how to make this really really really bare board Arduino. We begin by plugging out the power and away these there plug away that for the moment.

So you you begin by by by uploading the sketch you want with the platform, and I hope I don’t have to show you how to do that. Yeah it’s, I mean, if you know, Arduino you’ve done it so so, once the the Arduino code is on this chip, you can actually remove the chip carefully there. So this is here’s the Cylon scanner code on this chip now it’s the a 2 mega 328 chip. So what you do is you, if you want to be able to reprogram it and move it around, you put sockets for the 328 on the solar board and you solder it and using a link to that one as well. Using just pin out diagram you, you connect power, 5, volts and ground to the Arduino. I don’t know if you need both sides, but the diagram shows both that you have a just plus 5 volts and ground them on both sides. I think it’s for pin 2022 and yeah some other ports on the other side. Then you connect the LEDs and through port digital port 2 through 11. I think it was count yeah no 12, 2 to 12, whatever temp or um, from port to counting 10 ports. You connect that to the plus pin of the LEDs, and yes, I did cheat a bit here and I’m, not using resistors I’ve been using this for hours and it’s, probably gon na work 4 hours more it’s. I know you should have them.

I don’t it’s. It was I didn’t want to put down that much work, extra it’s, another 10 components and since your port manipulating it’s, not that they’re not on at full strength at any time. So I really don’t see that and that there’s reason for resistors when that said. Of course, if you want to use resistors, you could do that, but I wanted to port and keep the chip countdown music component count done so, except for the 10 LEDs and 180 mega 328. One component left and that’s CT T 16 megahertz oscillator, not crystal resonator. So it’s a resonator and people say that well it’s, not as good as a later, but I mean come on. You’Re gon na just switch some let’s back and forth. It really isn’t that big a deal if, if it’s off one millisecond from time to time – and you can buy these three of these costs – point nine or ninety nine cents at on eBay when including shipping worldwide. So a really cheap way to get an Arduino going at 16 megahertz. You can make it this. You don’t need that you, I think you can somehow make it run on the internal oscillator, but well I like it was much easier just to you. Don’T have to change anything in the IDE or anything. If you just use a small oscillator and that one is, it uses three pins. I don’t know if you can see it here, you connected to edge pins.

That depends on the edges to the two oscillator pins on the on the 80 mega chip and the middle pin you connect to ground and you’re good to go. So now we just plug in our Arduino, and you know the you count. The number one pin is the one on the left, where you have a small intention in the in the plastic package, and also sometimes you got a round symbol showing that that’s pin 1 and also on make sure that you put when you put the socket in That you put the socket in with the intention in the right position, so you know that intention there and intention here and then you are you put the chip in correctly and you need to push a bit here. So everything works so Arduino and oscillator LEDs. Nothing! More, you do, however, need a power source, and for that I am going to use the Arduino now so 5 volts and ground connect, which one was ground. Grady was ground like that. If you have it in a jack o’ lantern, I mean you just get 5 volts from somewhere. You can, if you want to keep it on your kids, I actually haven’t or on yourself by all means. I haven’t really tried to just plug in three Triple A batteries and and see if it works. Maybe you need to have a small 7805 to really make sure that it’s pure 5 volts – and I can’t and try that yet so I’ll look on LED – is not working cold soldier, probably the second one. 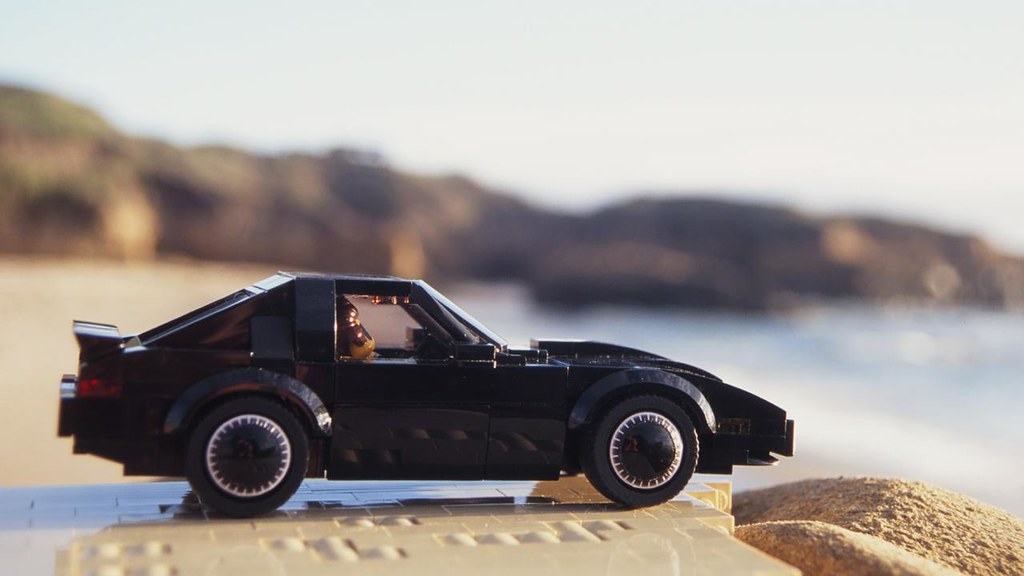