So in this video I will show you how repurpose such useless buttons to control the LED lighting behind my TV. Firstly, I will talk a bit about the theory of controlling things with remote and then I will construct the main project around neutrino nano for you to remake let’s, get started first of all, let’s inspect the remotes and see how it communicates with the TV. When I press a button, you can see that a LED in front flickers rapidly. You can see it on camera, but is actually not visible with the human eye, because this is infrared light. Let’S dig a bit deeper by opening up this auto remote that I had laying around, and while I do this, let me tell you that infrared light is really close to the visible light and start with a wavelength of around 700 nanometers. We use it in such remotes because it is easy to produce it. Doesn’T cost much. It is invisible to us and they use this method for quite a long time, so they know how to make it work. Ok, the audrey mode is ready for some testing. I solder the wire to the anode and the cathode of the ir LED and hook them up to my oscilloscope. I hooked up the remote to my power supply and, as soon as i hit a button, the LED flickers and on the oscilloscope, we can see this madness. It’S not easily explained, but in a nutshell, it’s all about the length of those voltage bursts and the pause between those which represents the data or code.

We want to transmit. But something seems weird let’s zoom in a bit, and we can see here that the voltage is not constantly high in those earths. It turns on and off of a frequency of 36 kilohertz, which is also called the carrier frequency see, but why this crap? You may ask well it’s simple infrared light is not where it’s everywhere the Sun produces it and all kinds of other light sources as well. That is why we have to make our signal special so that we can distinguish it from all this other eye, our lights. With that being said, let’s talk about the receiver, those are mostly hidden in your TV. I got those too from old DVD players and you can easily salvage your own IR receiver from other gadgets. You may have laying around or you buy one online. There are not expensive. This one is a v4 8 3 8 and with the help of almighty Google, I found a datasheet for it. There we see that it works with 5 volts awesome for green. Oh, we can see the pin out with vs ground and data out and also block diagram, which tells us that there is an amplifier filter and demodulator inside, and this means we get rid of the carrier frequency and receive a beautiful data signal on pin 1, which Is suitable for microcontroller to process, but we still don’t know the data format of the signal. The data format defines which constellation of bursts and pause represent 0 and 1 in the code.

The most popular ones are neck, our c5 or c6, and many many more so to make things easier. Let’S use great IR library for the Arduino, as always, don’t forget to download it. If you want to build this too let’s wire up the Arduino Nano and to receive on a breadboard so that I can input my data signal on pin 11, I used the example. I are rec demo and just uploaded the code without any changes. If we open the serial, monitor and press the useless button on our remote, we can see the hexadecimal code for this button and, with a little bit of code editing, we can assign a task for the arduino every time the Spartan is pressed like lighting up LED. I chose the digital pin 9 for this job and just edit a green LED on the breadboard for testing purposes. Now I just upload the code and it works like a charm awesome, but how about dimming the LED as well? I chose two more useless buttons and use the hexadecimal code of those to increase or decrease a variable which controls the analog write function of pin 9. This is how the final code looks like, and the final test was also a big success, but instead of the green LED, I want to control this around 2 meter long RGB LED strip, which I can obviously not control with just to do the pin. I also need a N channel MOSFET, which can handle the 2m current, or I chose this io LC 44 n, which works without any problems during the first test.

Now it is time to move this project to a strip wards. Here are all the parts that I used and, of course I also created a schematic and both layout for you guys. So you can recreate this project check out the instructables site for this, but you will also need a power source. I got this 12 volt 5 and power brick, which is a definite overkill. 3 amps would have been enough and always double check which pin DC jack is plus 12 volt and which is ground because nobody likes reverse voltage at first. I build the circuit itself without the external parts like IR receiver and LED strip. It was a pretty easy job, but always make sure that you have proper interruptions between the copper traces and I also needed to solve this TC Jack sideways, because I was too stupid to enlarge the holes of the PCB, but it works fine after the circuit was Done I got the IR receiver and solid a 100 mukarat decoupling capacitor between vs and grounds. Then I soloed one wire to each pin don’t forget shrinking tube and I soloed the other side of the wires to the main PCB. I connected the three cathode of the LED strip together and use thicker wire to connect the anode to 12 volts and d cap o to the pin 2 or drain off the MOSFETs, and the board is done just a quick test at the end and everything still Works fine time to mount the strip, so I used this double sided tape in combination with hot glue to secure the strip to the back of my TV coupled or however, you call that I also secured the PCB with hot glue and the IR receiver, but make Sure that it Peaks out a bit so it can properly receive the signal, and this is done now I can enjoy TV.

I mean YouTube and turn on the lights without ever needing to get off my couch as always thanks for watching. Maybe you want to check out my facebook site to see what I’m up to don’t forget to Like share and subscribe. 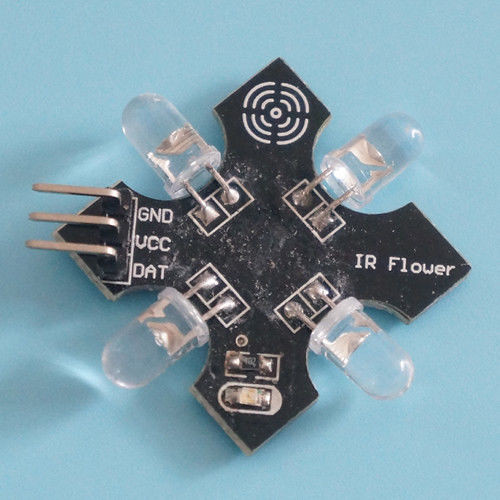 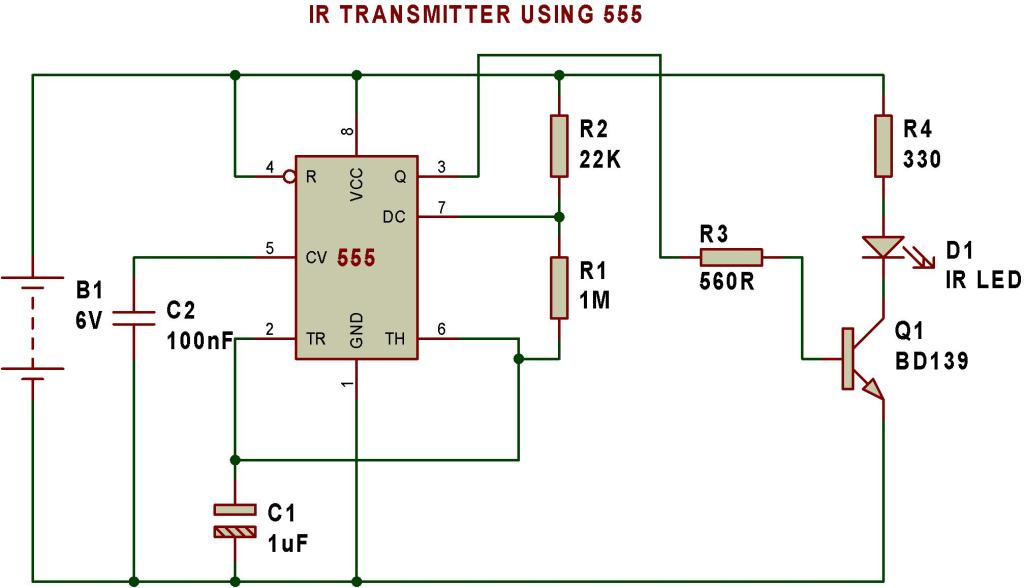