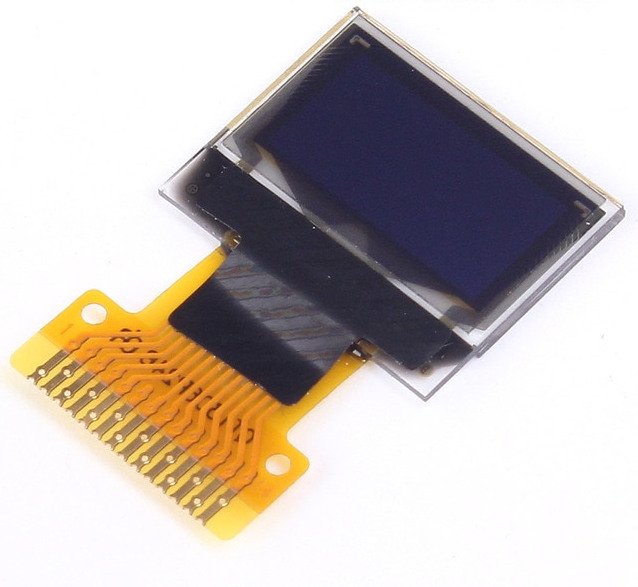 
[100% OFF] Communication Protocols for Raspberry Pi and Arduino