We will show the Arduino IDE with which you can write code, build and transfer the program to Arduino about the concept of compiling and how to program. Arduino we’ll talk later in this. We limit ourselves to describing the IDE when you start the Arduino software will open a screen like this automatically opens a new project that is called Arduino Aketch. The central region is the area where you have to write your code at the top. There are some menus that include some features, but now we will see some of the most important ones will return later In the files section. You will find what you need to create a new project open an existing project, save or change the settings of the Arduino software. Here, for example, you can change the location where the sketches are saved or the size of the font IDE or there are other options. I advise you to check quotshow line numbersquot because it is very useful to me is very helpful to have indicated the line corresponding to a certain text in your code. Another interesting section in the File menu is examples that have been installed with the Arduino Software sample codes about some Arduino functionality, such as Digital and Analog, and relating to Default libererie that have been downloaded with the software. These are examples of how to use SD Servo Motors etc..etc. Some of these are not default, and then you will not find in your first installation, but have been added by me later In the Edit section is what you need to change your text: copy, cut, paste, etc.

…, etc. in the sketch menu. Instead, there is what you need to verify the correctness of the software to compile and upload it to Arduino. An interesting section is the one that lets you manage the libraries from here. You can include in your project a library that you have installed. Add it as .zip files or install it using the library manager in the tools menu, you must correctly select the card you are working with. For example, we are working with Arduino UNO. Other voices are other cards available. As you see the entry door at this time. It is not clickable, but it will be when Arduino is connected to the PC. Connecting Arduino will see that under the door, entry segment, quotCOM6 Arduinoquot, that will be automatically selected. If this does not happen automatically, you have to do it manually by clicking, but here we have, the quick keys occurs with the first code. The second occurs, compile and load the card with the third key to open a new project with the fourth opening, an existing project and with the fifth you save the project on the right. There is another button that serves to open the Serial Monitor. If you click, it will open a new window. This is a very useful window because you can exchange messages with the serial Arduino.. This is very useful, especially in Debug, that is the verification of your software. We will talk about in the future of this.

The bottom black area is the section in which to display any errors from the compiler. For example, if I write in the code’s absolute nonsense and try to test my code, it is necessary to save the project and then the compiler will understand that something is wrong. As you see here appeared an error.


TSA Inspection of Cardboard Box and Arduino for Dummies 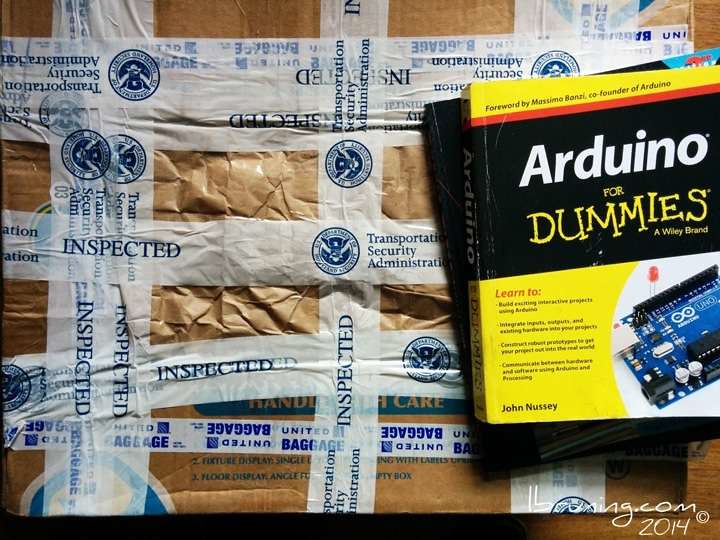 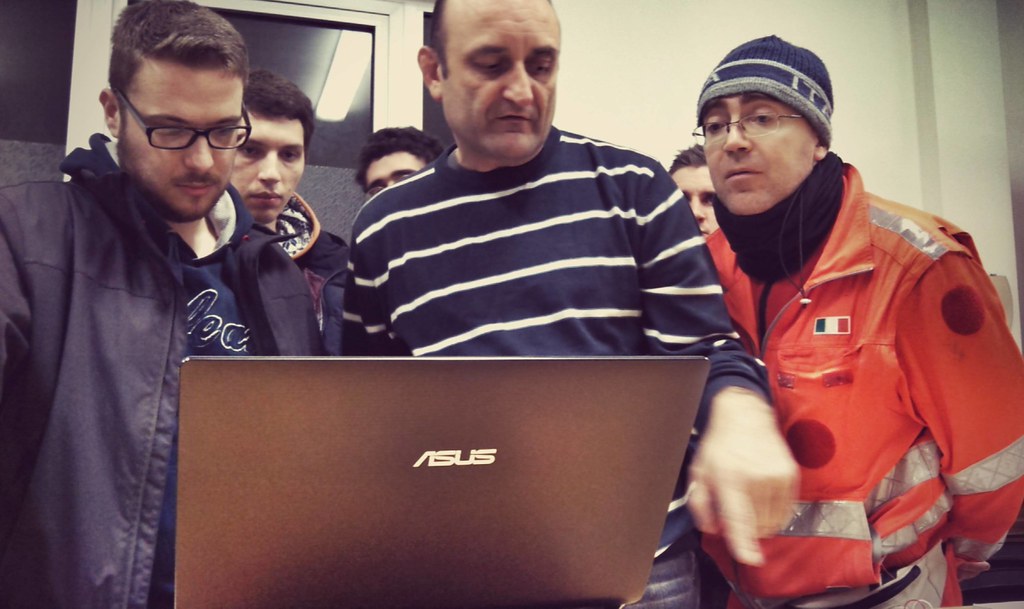