This is a real trap for beginners, and the issue often comes up in beginner forums. The reason for this difficulty is that information sent between the PC and the Arduino, such as this hello world string, is always transmitted as a sequence of ASCII codes as keeping the American Standard Code for information interchange. So, for example, whenever you write 685 and click send the PC actually sends the arduino a series of three distinct ASCII codes. This is the ASCII code for the character of six. This is the code for Athens is the code for five. How can we use this information to interpret incoming numbers in the Arduino first let’s. Take a look at an ASCII table. Here’S useful website called ASCII table comm and in it, we’ll find this useful ASCII table on the Left will have the indexes of the characters and in red and the characters themselves. These are non printables here are some punctuation marks, digits capital, letters etc. But if we go to 54, this index will see that this is the sixth character that I tapped in earlier now. You’Ll notice that the characters here of the digits are consecutive and their numbers are consecutive, also souls. 48. 49. 50. 51. This means that if we subtract 48 from each number that we get in the Arduino, you can actually decipher the digit that the user intended to send so back here I change this line B equals zero. The trade to B equals 0 serial trade 48 upload that into the Arduino, and you see that if I type 695 I get the six the eight in the five now.

This is great for deciphering individual digits. But what happens if I want to decipher their number? As a whole, the programming approach for this kind of problem is usually to take some non global variable such as this long time give it an initial value of zero and for each and every digit digit, and it comes alone. I do this I take. I multiply it by 10 and add of the new digital I’ll. Add some output lines, so you can see how it is surrounding that real time so to speak. Put here I equals and output by itself. Let’S upload that and if I write 685 you’ll, see that I is first zero multiplied by 10 plus 6, then 6 multiplied by 10 plus 8, then 68 multiplied it by 10 plus 5. So we have the number here. But this is a bit problematic, because how do you know we’ll just stop? Instead of doing this, I suggest a new method that’s built in into the Arduino serial object itself. This method is called serial, dot parseint and it actually does exactly what we did here. Only implicitly I just write, I equals serial dot parse and it doesn’t take any parameters, and if I run that you’ll see that’s it. When I write my number here, I get it as a complete number here now. You’Ll also notice that it took some time between my clicking or pressing enter and the appearance of the number.

This is because parseint guesses, when my number is, is done by wetting the predetermined timeout period. The default period is 1000 milliseconds, which is quite a lot. So we can change that and get the number of faster by writing here in setup right surreal that set timeout no here we should put the the number of Familia seconds. Not how long should we wait? Yeah in this bod rate of 9600, each character takes about one millisecond to send. So if we wait, let’s give it some confidence interval of 10 milliseconds. This would be quite enough if you were using the slower, baud rate. Of course, you should increase this and vice versa. Let me show you just how it works. You go 2016 and it appears almost instantly or you should be careful, because parsing can easily fall trap to the non principle of garbage in garbage out meaning if you write all sorts of garbage here but solve. It looks like a number to read this, as it extracts actually the numbers from these from this meaningless flow of characters, and you may not want that so either trust the user to be to be clever or be very clever, with your own code and don’t use Percent but again, this is a simple and straightforward way to get what you need in terms of getting whole numbers from the user that’s it for now. Thank you for watching. 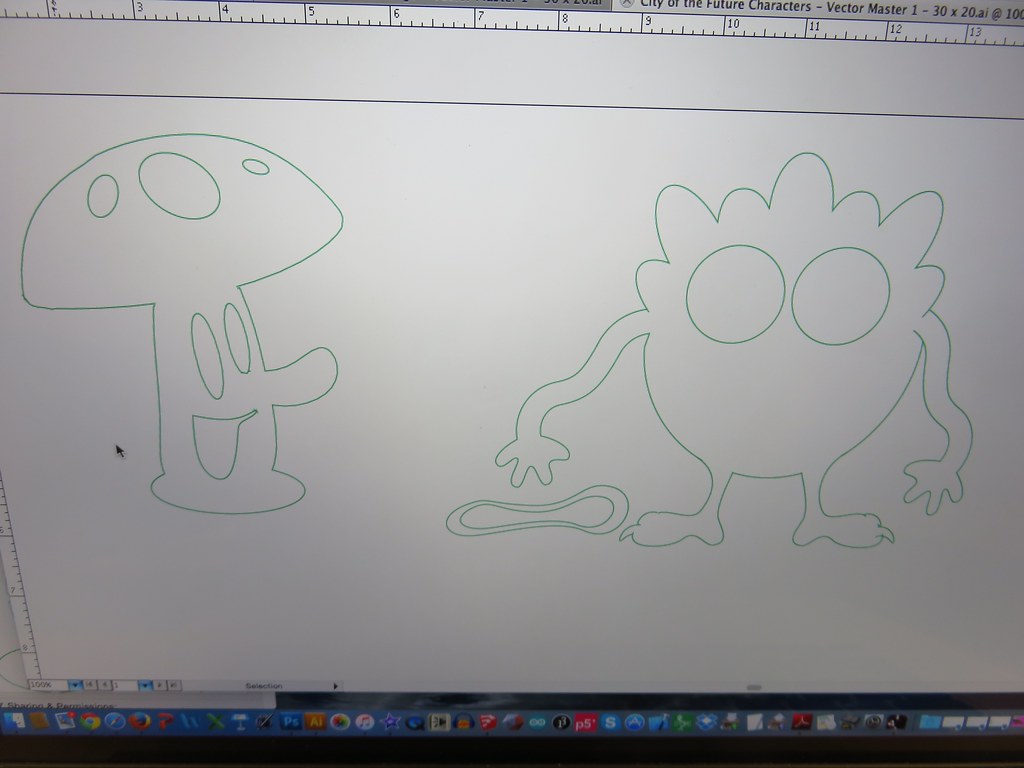 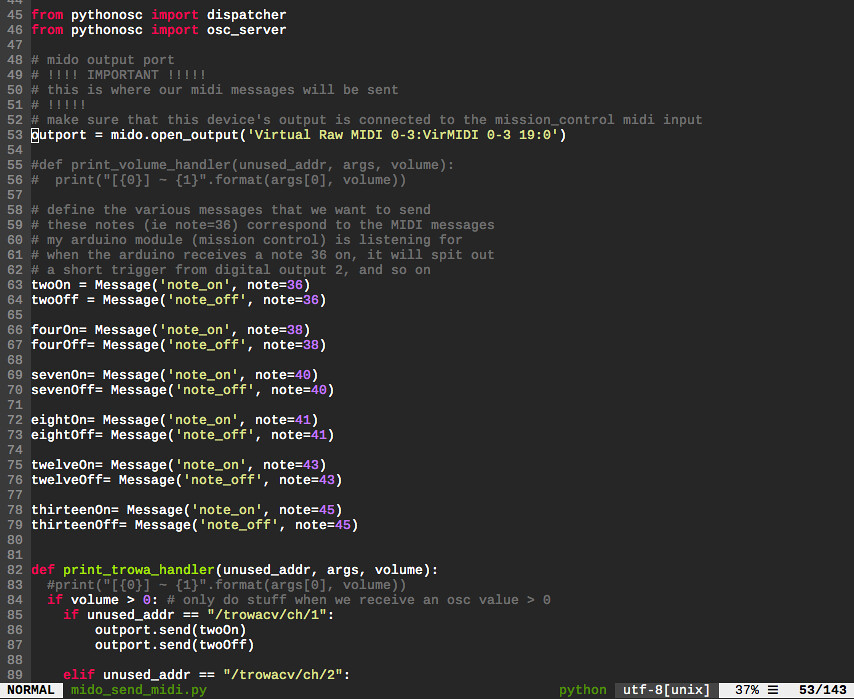