Got to the bottom of the current measuring issue on the wind turbine data logger. Add lots of smoothing capacitors across the output of the dynamo.
Now the Arduino won’t write to the SD card 😒, phone will have to log for the moment.
Most get some more spare Arduinos. https://t.co/xcWVmC6V04 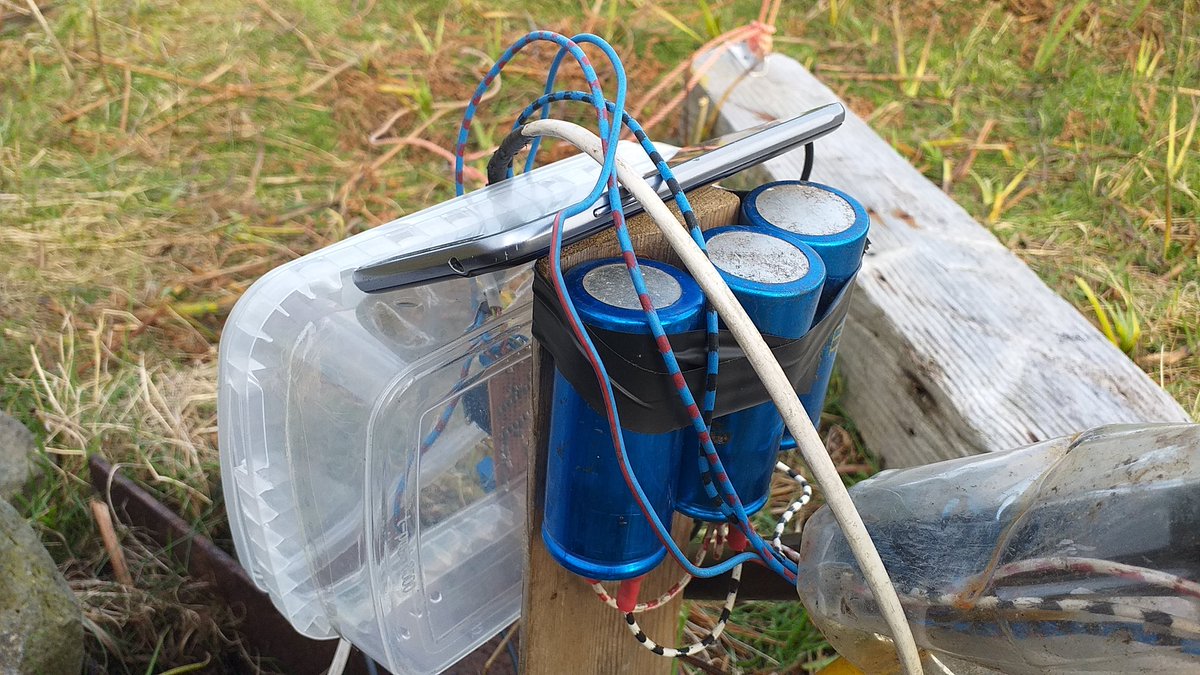 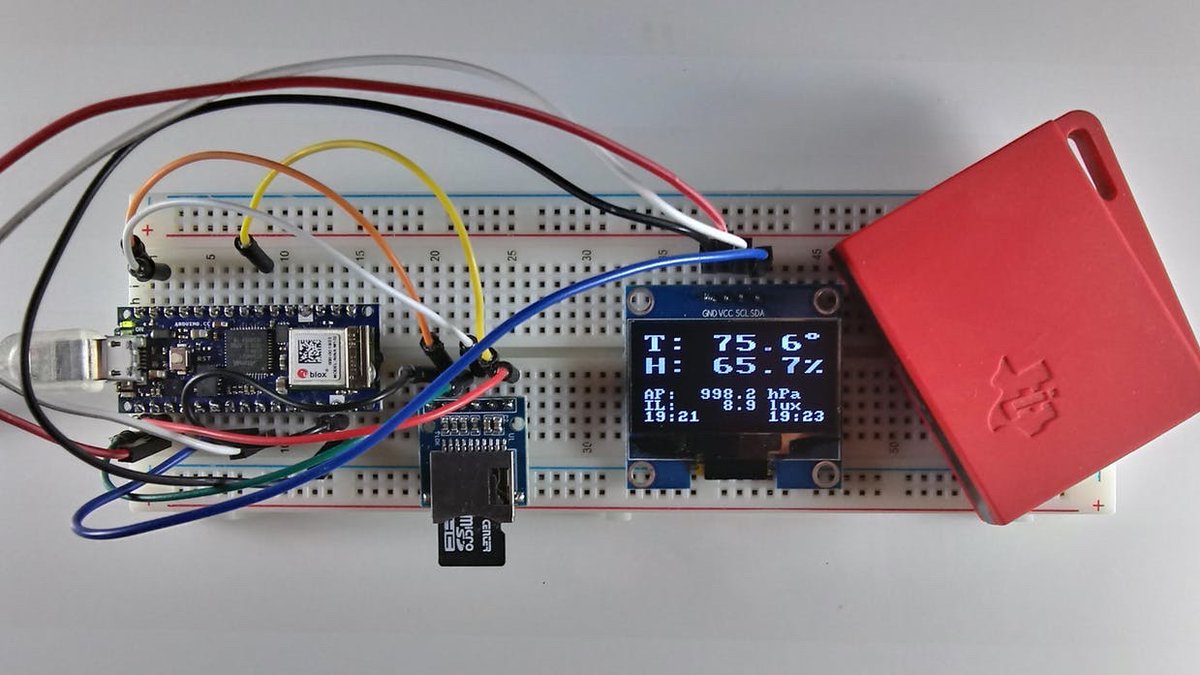 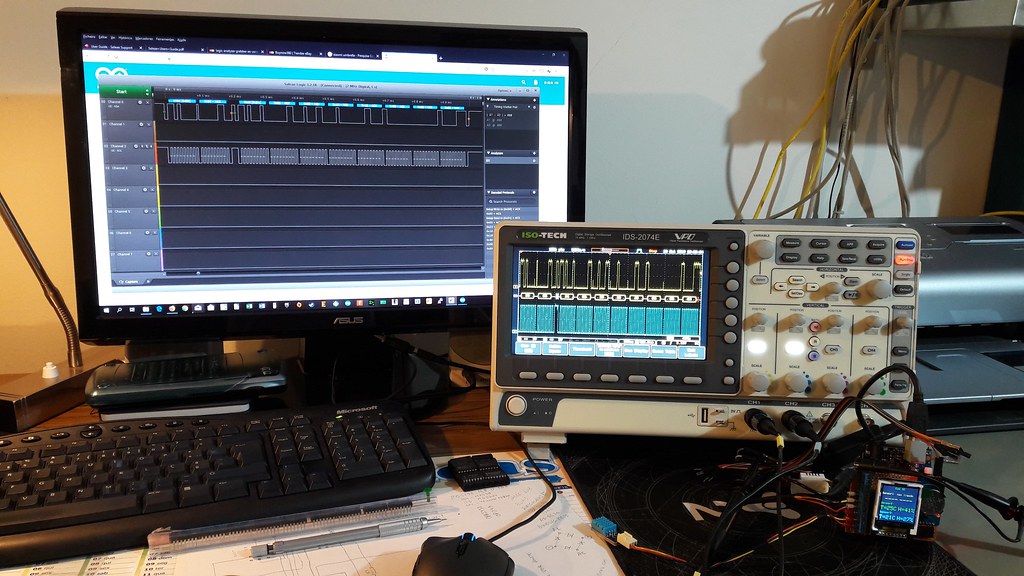 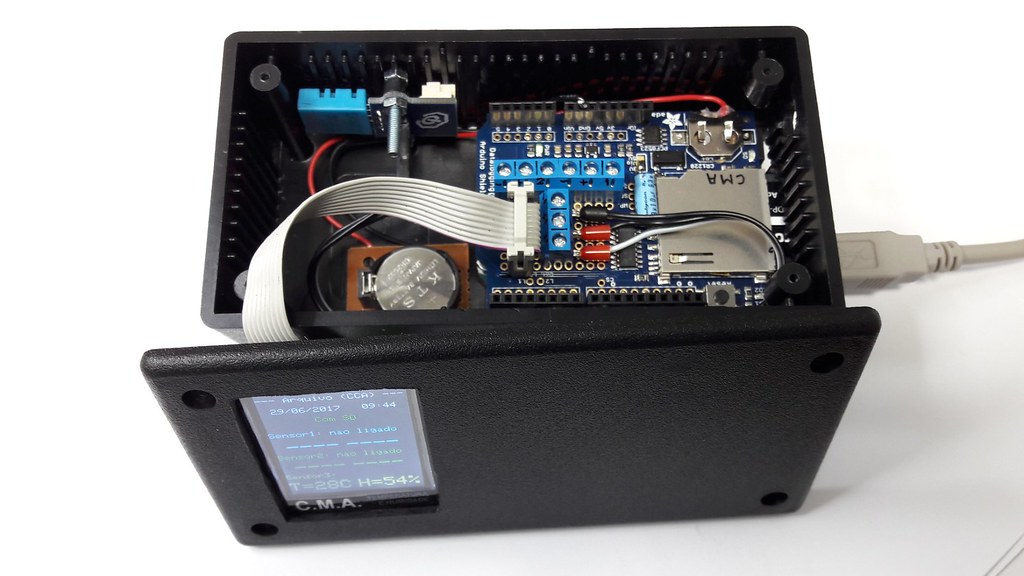