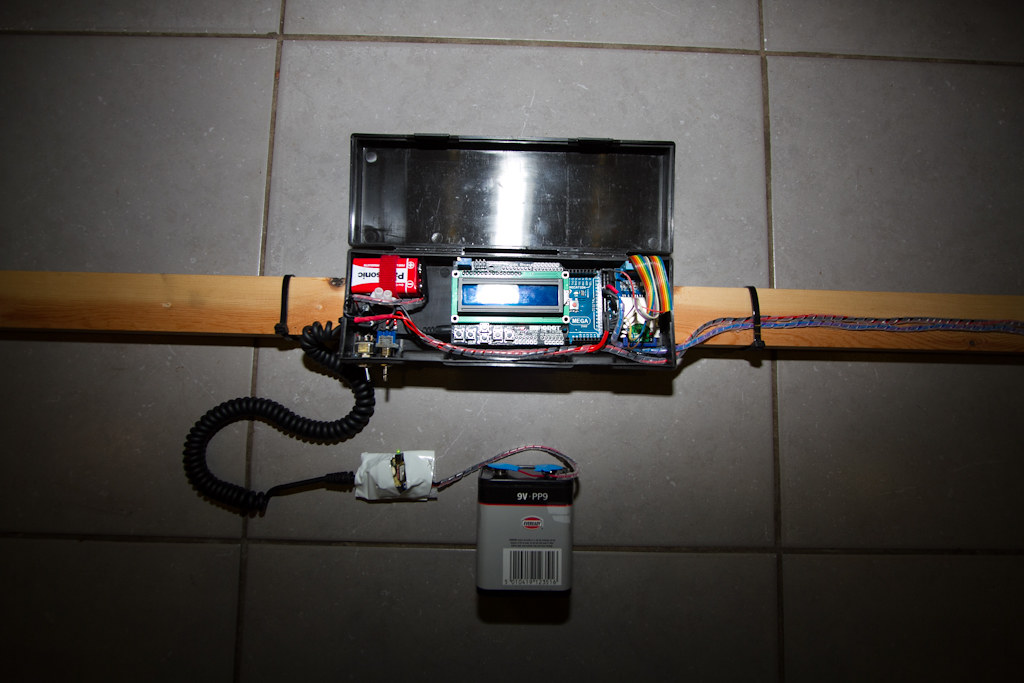 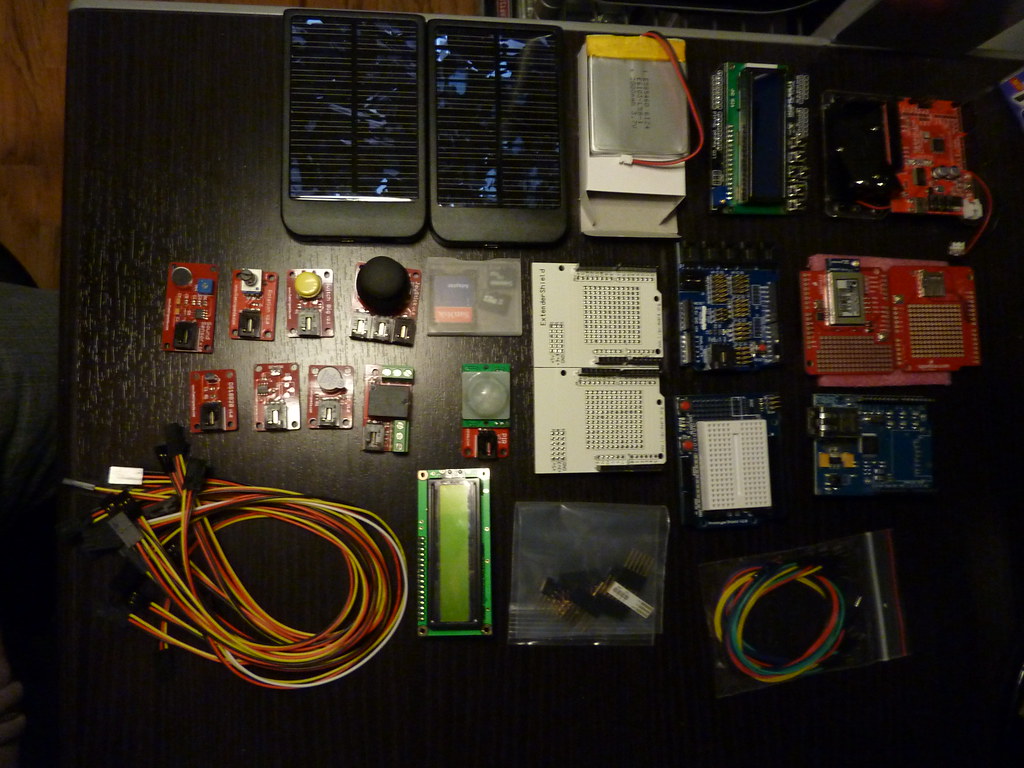 why arduino is not used in industry