YPS009 breakboard for connecotor to pitch 2mm and 2.54mm 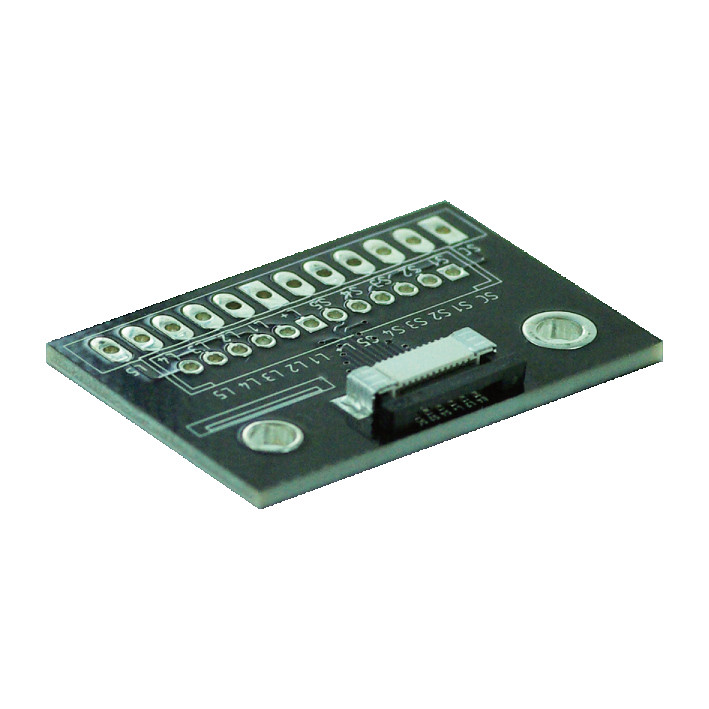